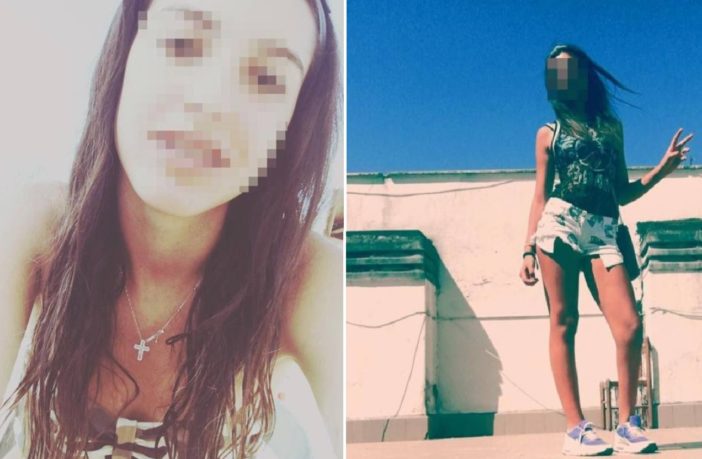 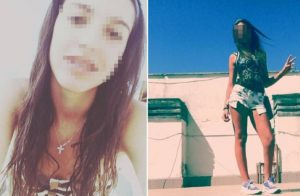 Last Saturday the body of the 16-year-old Desiree Mariottini was found in an abandoned building in Rome, Italy. According to an autopsy the girl was drugged and raped, Italian media report.

A Senegalese boy, who was a witness, told the police:

“They drugged and raped her… A girl was screaming… I looked at the woman screaming and there was another girl in bed: they had put a blanket up to her head, but her head could be seen.

I do not know if she was breathing but she seemed dead already, because the other girl was screaming and saying she was dead.”

“I arrived there between midnight or half past midnight” – the African boy added – “I went in and there was a girl screaming, in the building there were Africans and Arabs: a few people, six or seven people”.

According to the boy’s testimony, the other girl said the victim was raped:

“She was Italian I think she was Roman, she spoke Roman, she shouted ‘they raped her’, then she also took some drugs because she sells drugs there.”

Italian investigators are researching the incident, that happened in the district of San Lorenzo, a university area with an active nightlife, but also alcohol and shopping.

There is an investigation into the murder and rape. The autopsy performed on the body of the 16-year-old Desiree confirms sexual abuse, but the cause of death has yet to be confirmed. 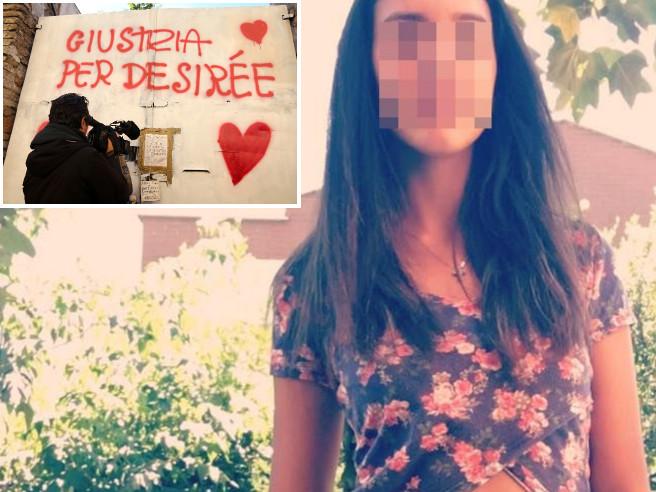