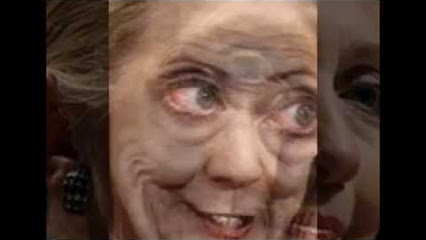 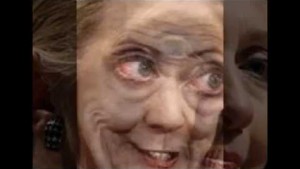 PLEASE get this information out!!! SHARE and RE-POST as far and wide as you can folks! A learned network / software engineer’s analysis of what’s really behind the “JADE HELM EXERCISE”, (aka “Jade Helm 15”), (Joint Assistant For Development and Execution (JADE). She reveals that what we are actually seeing is a SYSTEM ROLL OUT of an INCOMPREHENSIBLY DIABOLICAL Artificial Intelligence Quantum Computing Technology that can do many, many things including the production of holographic battlefield simulations and has the ability to use VAST AMOUNTS OF DATA being collected on the HUMAN DOMAIN to generate HUMAN TERRAIN SYSTEMS in geographic population centric locations to IDENTIFY and ELIMINATE insurgents, rebels, or whatever labels that can be flagged as targets in a GLOBAL INFORMATION GRID for NETWORK CENTRIC WARFARE ENVIRONMENTS.

The “JADE TWO” BATTLE FIELD SYSTEM is cognitive and intuitive. It can examine prior executed battle plans and devise ‘new and better’ strategies to increase the ‘kill chain’. The second generation of JADE, (aka “JADE TWO”), has the capability for two way communication with DRONES through the O.C.C.O.M. technology which is one of the next generation integrations to this system. In short, JADE HELM will not be battles directed by Generals and Military Commanders, but by a computer. It is a COGNITIVE SOFTWARE SYSTEM program based on a NETWORK CENTRIC WARFARE SYSTEM,… basically “AT THE HELM”. Hence we have “JADE HELM”! The COMPLETE 2.5 HOUR INTERVIEW can be viewed here: https://www.youtube.com/watch?v=oqGEz…