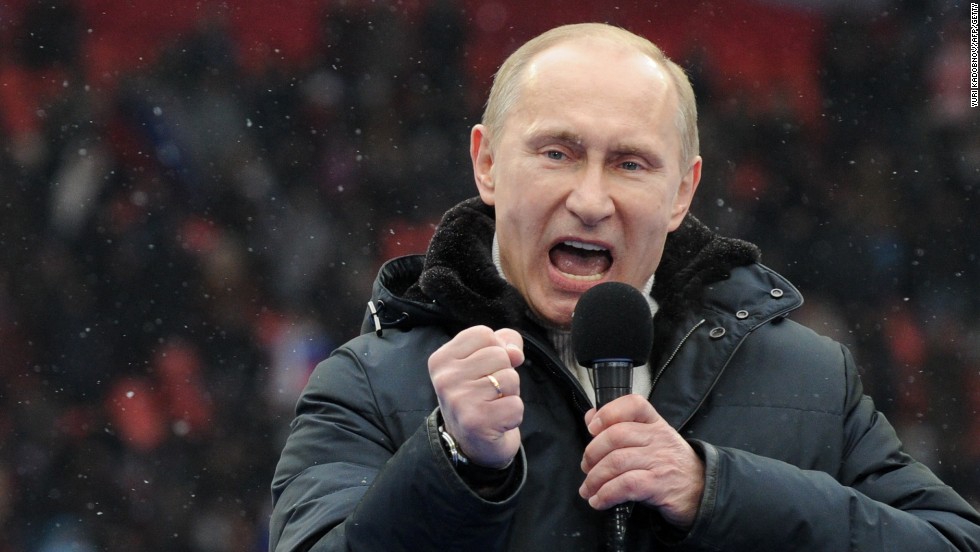 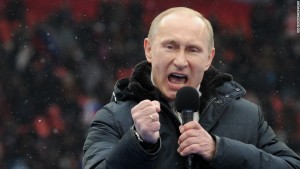 Thinking about making a film? Better leave out the foul language if you want it to be seen in Russia. The same goes for plays. Even rock stars will need to leave their potty mouths at home.

Russian President Vladimir Putin signed off on a new law Monday that bans swearing at arts, cultural and entertainment events in the country.

Any new film containing obscene language won’t be granted a distribution certificate, so there’s no chance of seeing it at the movie theater.

And copies of books, CDs or films containing swearing can only be distributed in a sealed package labeled “Contains obscene language,” a Kremlin statement said.

According to state news agency ITAR-Tass, individuals caught using foul language face a fine of up to $70, while officials can be fined up to $40 and businesses nearly $1,400. They face a higher fine and a three-month suspension of business for repeated offenses.