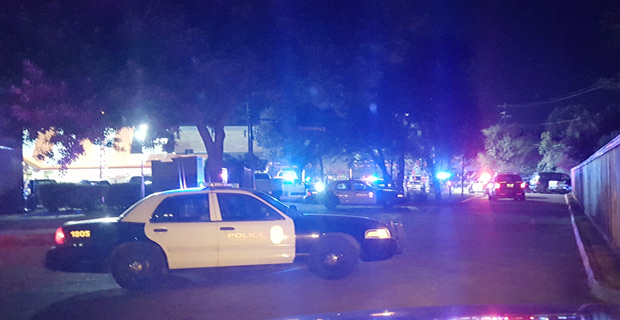 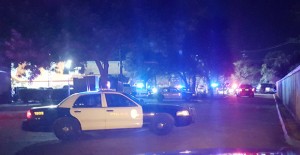 Police in Central Texas are proposing a year-round “no refusal” policy, which would allow officers to draw blood from people merely suspected of driving under the influence.

The Austin Texas Police Department is in the process of seeking funding for the unconstitutional scheme, an initiative Chief Art Acevedo claims will reduce traffic fatalities and collisions.

During a “no refusal” traffic stop, police can forcibly extract blood or breath samples against a person’s will after that person refuses sobriety tests.

APD officers overcome constitutional objections by obtaining warrants, attempting to give the invasive procedures an air of legitimacy.

Attorney Jamie Balagia, who specializes in DWI cases, says he’s never seen a judge deny a “no refusal” warrant, and that “no refusal” essentially amounts to police telling the public, “We’re going to take your blood no matter what you do.”

“I’ve never seen a judge say no” to a blood draw warrant, Balagia admitted to The Fix in 2012. “Why not have a chimpanzee rubber-stamp these warrants? Because they are not turning down or rejecting any of them.”

Austin police already implement “no refusal” blood draws several times throughout the year, during holidays like Fourth of July, Halloween, New Year’s Eve, and Labor Day – which they recently extended til the “end of summer” – but police insist more are needed to keep the public safe.

The increase in blood draws, however, will require staffing beyond the department’s capabilities, according to one attorney, as the current turnaround time for blood test results is anywhere from three to six months.

“Going full time is just going to mean an overload,” Austin defense attorney Mindy Montford told KVUE-TV. “They don’t have the resources to test the blood in a reasonable fashion.”

Even after the results are in, Balagia says there are numerous factors which can result in false positives and can lead to blood evidence being stricken from a case, including ensuring a trained phlebotomist followed all correct procedures, in addition to confirming that a proper lab set-up was used.

“A big myth in a Texas DWI case is that the blood test results are more reliable than any other chemical DWI testing. This is simply not true,” Balagia says. “There are many things that can cause a high BAC results in a blood test artificially, which means the test can be very unreliable.”

Austin PD has yet to announce a time frame for when they wish to fully implement the controversial initiative, but judging by their gradual, incremental expansion of the invasive program it can be expected to go into effect without much resistance.