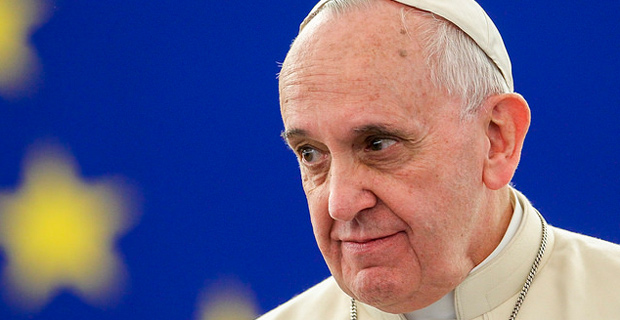 Pope Francis has warned bishops at a global Church meeting on the family not to be taken in by conspiracy theories, as conservatives and liberals reportedly engage in Machiavellian attempts to manipulate the synod.

Vatican spokesman Federico Lombardi on Thursday confirmed reports that the pontiff had warned Catholic bishops and cardinals behind closed doors on Tuesday not to get caught up in “the hermeneutic of conspiracy”.

The phrase, better translated as conspiracy theories or a conspiratorial mentality, comes amid concerns within the conservative camp that new methodology being used in the three-week synod — approved by Francis — favours the liberal wing who want the Church to be more welcoming to homosexuals and remarried divorced people.

There were rumours in the run-up to the summit that a preliminary synod on the family last year was “rigged”, with progressives publishing without warning an early report seen as revolutionary in its opening to lesbian and gay believers.