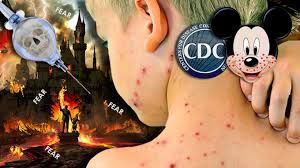 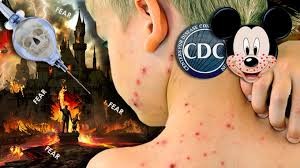 “When people say, ‘Follow the money,’ they forget that modern culture itself is about dollars, and where the big money goes tells you a great deal about the culture and its legalized crimes against the population. This isn’t hard to understand. It’s like saying, ‘The vampires who sell war do it for profit.’ And lo and behold, war and violence are a centerpiece of our culture. If you don’t understand that, just go to the movies.” (The Underground, Jon Rappoport)

The recent California law (#SB277) ordering all public and private schoolchildren to receive the full schedule of vaccines has a context.

I’m not just talking about corporate donations to legislators. I’m talking about the state of California itself and the businesses that operate here.

For example, the University of California system of colleges is a vast sprawling kingdom. Biomedical $$ grants pour in, and a significant portion of the money funds vaccine-related research.

I began searching for and itemizing such grants. They’re easy to find. But then, something overtook me: California companies that do biomed and biotech research and sell related products.

At a site called labrat.com, I found a list of California “biotech, pharmaceutical, medical device, and chemical company jobs.”

I scrolled down the list and counted. It took a long time. I arrived at a total of 517 companies. I was somewhat taken aback. That’s a large number.

But then I found a site called biopharmguy.com. It featured its own list of “Biotech companies in San Diego and Southern California.” In just that part of the state, I counted an astonishing 660 biotech companies.