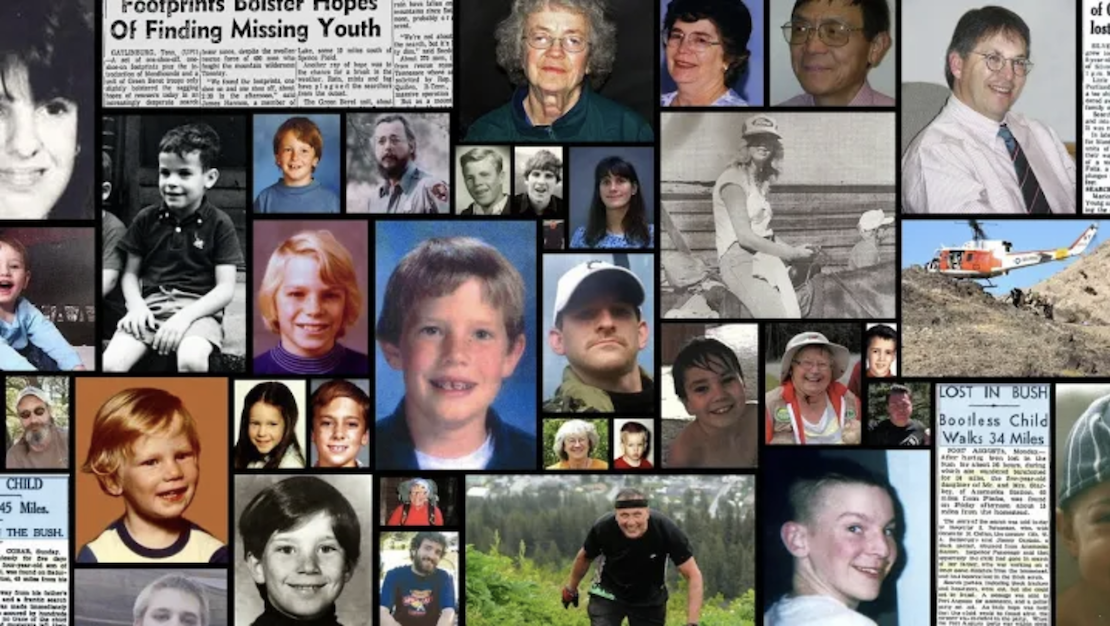 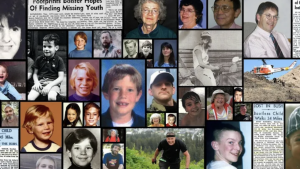 I bet you didn’t know that there is an unexplained phenomenon linked to how people are going missing in National parks in the United States. This phenomenon is actually quite common, and there are countless missing cases where absolutely no trace of the person has been found.

In other cases, people’s belongings were eerily found weeks after search parties completed their work, in tidy as if people literally melted off the face of the earth – all found in areas that had been completely searched.

Yes, it’s popular National parks that are notorious for these disappearances, but despite the fact that many people have gone missing, the National Parks Service does not keep a record of missing persons.

A number of people have investigated this phenomenon, and perhaps the most prominent is David Paulides, a retired officer from the San Jose, CA, Police Department.

Since retirement, he has spent the majority of his time researching missing person cases, and writing about them through several published books.

Recently, he as released a film called Missing 411: The Hunted, which dives deeper into this wildly fascinating subject using specific examples and cases that they examine.

The Government Involved In Missing Persons?

Paulides does not speculate much about these missing persons, but one disturbing thought he shares is the idea that the government, or some faction of government agencies, may be hiding information regarding these people.

They are denying and failing to properly acknowledge the fact that there is something truly strange and disturbing happening which is mysterious on its own.

You would think that given how often this type of thing occurs, there would be some type of public disclosure and awareness campaign.

Paulides’ interest in this topic actually came from conversations he had with off-duty park rangers. That’s how he found out that there was a plethora of disappearances in National parks without any sort of explanation.

In the film, he also hints to the fact that the National Parks Service doesn’t put in enough effort with regards to investigating this type of thing.

Related: Retired police officer David Paulides warns that people are disappearing in clusters all over the world, and he closely investigated more than 400 cases in the USA and Canada. You can read more on the subject HERE.


You can watch the full documentary HERE.

Let’s be clear, it’s not just disappearances without a trace happening, but rather some have occurred under very weird circumstances. In the film, you see examples of park rangers showing Paulides things recurring discoveries of neatly placed clothes of those who went missing – in areas that had already been searched.

“The ranger described to me, if you were standing straight up and you just had your pants on and you melted directly into your pants… that’s what it looked like to him. The pants were laying on the ground in a very neat pile,” Paulides said.

Paulides has investigated cases not only involving adults, but also many young children vanishing instantaneously from their guardians’ sides in a short period of time, which makes them seem undeniably paranormal.

One of the places I’ve investigated myself where people have also had strange experiences regarding missing persons is a place called Brown Mountain, North Carolina. There are a number of similar overlaps to what is explored in Missing 411.