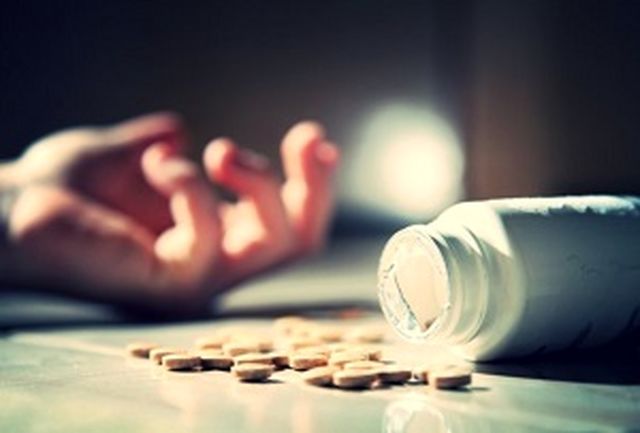 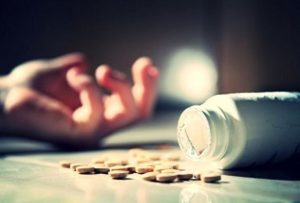 Some people are just waking up to medical destruction, by way of news on the opioid epidemic (my article archive on Opioids is here).

They’re late to the party, but that’s all right. They can catch up.

If you consciously set out to bring a nation to its knees, to kill it, to disable it, to make it unable to function at any reasonable level, you would be hard pressed to find a more effective long-term method than exposing the population to the US/European medical-drug cartel.

Donald Light is the editor of a book that ought to be studied at every college and medical school in the world: The Risks of Prescription Drugs (Columbia University Press). The basic research that led to his conclusions, cited above, come from that book. His website is PharmaMyths.net.