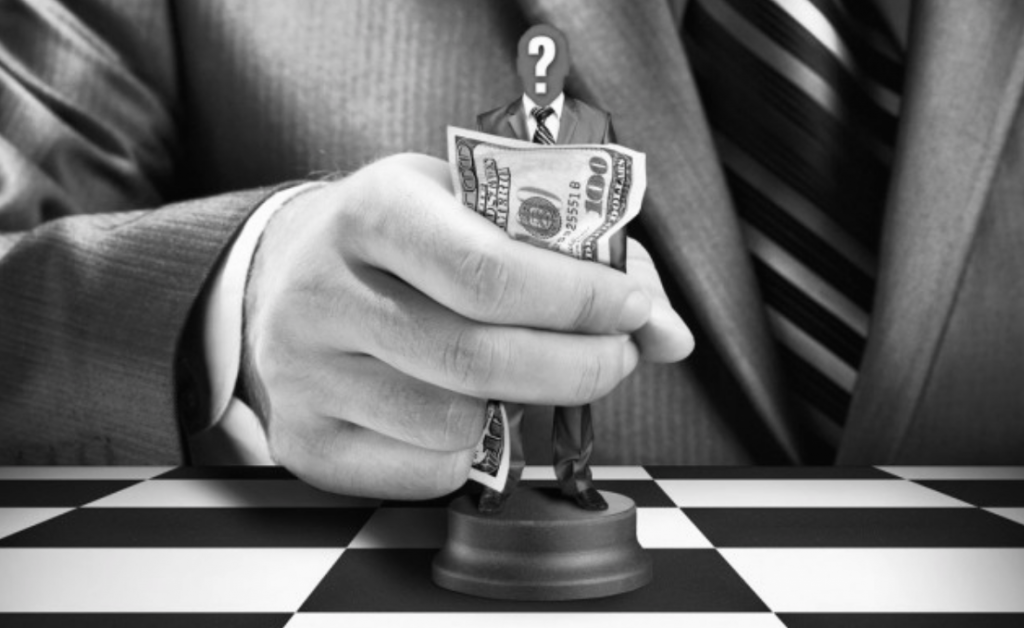 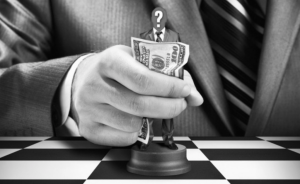 It is quite incredible that the unelected bureaucrats of the EU Commission are even entertaining such an idea as the deeply unpopular TTIP trade deal amid huge citizen protest whilst already facing multiple episodes of social, political and economic unrest and crisis as the demise of the European project gathers pace.

The EU is experiencing extensive political threats and upheaval from left and right of center political groups angry at EU imposed austerity. Greece is being raped by its so-called partners and it is just one of several other EU states en-route to ruin.

The declining global economic picture provides all the more reason for the corporations to look for new avenues of revenue. But which businesses are pushing most for the proposed EU-US trade deal TTIP? And who is really influencing EU negotiators? And just how are the rights of European citizens represented in the biggest trade deal in history?

Just in Brussels alone, there are now over 30,000 corporate lobbyists, shadowy agitators as The Guardian puts it, who are responsible for influencing three quarters of legislation in the EU. But even they are left in the shade when it comes to the power being afforded to corporations in the TTIP negotiations.

The US Chamber of Commerce, the wealthiest of all US corporate lobbies, and DigitalEurope (whose members include all the big IT names, like Apple, Blackberry, IBM, and Microsoft) are there.

BusinessEurope, the European employers’ federation and one of the most powerful lobby groups in the EU are there.

Transatlantic Business Council, a corporate lobby group representing over 70 EU and US-based multinationals. ACEA, the car lobby (working for BMW, Ford, Renault, and others) and CEFIC, the Chemical Industry Council (lobbying for BASF, Bayer, Dow, and the like) are all there.
European Services Forum, a lobby outfit banding together large services companies and federations such as Deutsche Bank, Telefónica, and TheCityUK, representing the UK’s banking industry are there as are Europe’s largest pharmaceutical industry association (representing some of the biggest and most powerful pharma companies in the world such as GlaxoSmithKline, Pfizer, Eli Lilly, Astra Zeneca, Novartis, Sanofi, and Roche).

FoodDrinkEurope, the biggest food industry lobby group (representing multinationals like Nestlé, Coca Cola, and Unilever) are sitting at the negotiating table as well.

However, 20% of all corporations lobbying the EU trade department are not listed on the EU’s transparency register. This amounts to 80 organizations. Industry associations such as the world’s largest biotechnology lobby BIO, US pharmaceutical lobby group PhrMA, and the American Chemical Council are lobbying in the shadows. More than one third of all US companies and industry associations which have lobbied on TTIP (37 out of 91) are not in the EU register. Even Levi Jeans lurks in this murky group unwilling to publicly identify themselves.

The EU Commission even decided in its wisdom that its ‘transparency’ register was not mandatory or the issues being lobbied on do not require admission in any way. Hardly transparent.

The United States has achieved most of the privately held meetings behind closed doors. They represent the top ten of biggest spenders of all lobbyists. ExxonMobil, Microsoft, Dow, Google, and General Electric all spend more than €3 million per year on lobbying the EU institutions.
Big pharmaceutical organizations have stepped up their lobbying for TTIP and this is particularly worrying. The pharmaceutical sector is pushing for a TTIP agenda with potentially severe implications for access to medicines and public health. Longer monopolies through strengthened intellectual property rules and limits on price-controlling policies in TTIP could drive up prices for medicines and costs for national health systems. Misery and death in exchange for profit.

The banking sector have lobbied hard for financial regulations that they would like to see scrapped via TTIP. From US rules on capital reserves (which require companies to keep aside a proportion of capital available to avoid risk of collapse or bailout), to regulations on too-big-to-fail foreign banks. Big finance on both sides of the Atlantic is also lobbying for a dedicated TTIP chapter on financial regulation, which could lead to the delay, watering down, or outright block of much needed reform and control of the financial sector necessary to avoid another financial meltdown. Where is the sense in that?

When European Trade Commissioner Cecilia Malmström took office in November 2014 she promised a “fresh start” for the TTIP negotiations, including more civil society involvement and listening to public concerns as her “top priority”. Lets not forget that the EU Commission undertook the largest ever survey of the EU bloc on the subject in 2014 and garnered 150,000 responses, more than 100 times more than any previous consultation on trade — and admitted that the majority of respondents expressed fears that the deal’s investment clauses would undermine national sovereignty. What the Commission did not say was of that 150,000, 97% were opposed to TTIP.

In the first six months since Malmström took office, she, her Cabinet and the director general of the EU trade department had 121 one-on-one lobby meetings behind closed doors in which TTIP was discussed. No less than 83% of these declared meetings were with business lobbyists – but only 16.7% were held with public interest groups.

The fact that Malmström and her team seem to primarily deal with the arguments of business representatives raises serious concerns that industry lobbyists continue to dominate the agenda of the TTIP talks and crowd out citizens’ interests. It is noteworthy that in a meeting with French employer’s federation (MEDEF) on 26 March 2015, for example, the EU trade department was warned that “the 19 million European SMEs which do not export will face increased competition” from TTIP.

To fully gauge who is being listened to one only has to read that of 597 closed-door TTIP meetings in the period 2102-14, only 53 or 9% were represented by public interest groups. And nothing has improved.
A small example of corporations over people, came about in 2012 when the trade department within the EU specifically contacted the crop pesticides industry who were actively encouraged to “identify opportunities of closer cooperation.” The response was that CropLife America demanded “significant harmonisation” for pesticide residues in food. Trade unions, environmentalists, and consumer groups did not receive such special invites.

Likewise, The Association of Automotive Suppliers (CLEPA), got an email from the EU Trade department thanking “you for your readiness to work with us”, and offering a meeting, “to discuss about your proposal, ask for clarification and consider next steps”. Again, public interest groups did not receive this special treatment.

Another example of the formidable alliance between EU negotiators and the corporate sector are the two most powerful lobby groups invited to ‘co-write’ TTIP regulations by the EU trade department. Another is the enthusiasm in the financial lobby community for the EU’s approach on financial regulation in TTIP. When the EU’s position on the issue was leaked in early 2014, Richard Normington, Senior Manager of the Policy and Public Affairs team at TheCityUK – a key British financial lobby group – applauded the Commission’s proposals, because it “reflected so closely the approach of TheCityUK that a bystander would have thought it came straight out of our brochure on TTIP”.

The largest single petition in history was against Monsanto with a staggering 2.1 million signatures that has since been eclipsed by the petition Stop TTIP that has garnered 3.3 million signatures. But this single petition is massively overshadowed by the millions involved in protests groups all over Europe. The goal is to arrest the corporate coups d’état of Europe currently being facilitated by people like David Cameron, Cecilia Malmström and Barack Obama.

For Britain, in the firing line of that take-over by corporations is the NHS, food and environmental safety, regulations to stop an out-of-control banking industry, privacy, security and jobs to name just a few. Most importantly, our hard fought for democracy is not just undermined – it’s for sale to the highest bidder.

Thanks to corporateeurope.org for all the information in this article. To see the full and comprehensive report go “TTIP – A Corporate Lobbying Paradise”

You can read more from Graham Vanbergen at his site truepublica.org.uk