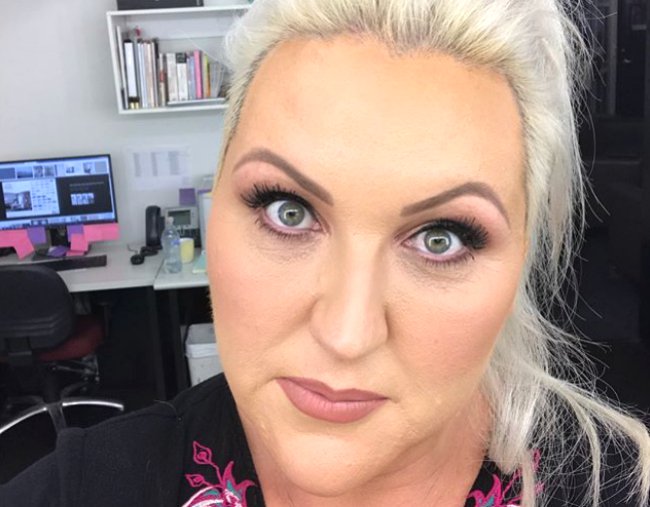 CHANNEL 7 current affairs show Sunday Night is under fire over claims that its report on Melbourne’s African gangs was race-baiting.

Comedian Meshel Laurie is among the Melburnians to slam the story, saying the report — which alleged the city had been overrun with African gangs — was “racist bulls**t”.

Meshel Laurie thinks that African gangs running riot, terrorising, robbing, wreaking havoc on the streets of Melbourne is not the problem, white people are. Meshel Laurie clearly has rocks for brains & seems to love bullying & intimidating Guests who think for themselves on channel ten’s the project. A perfect example of Laurie’s thuggish behaviour was on display when she openly attacked “Margaret Court” simply because of her views on same-sex marriage.  Meshel Emotionally Blackmails Her Guest

Meshel Laurie, talk about a comedy of errors!