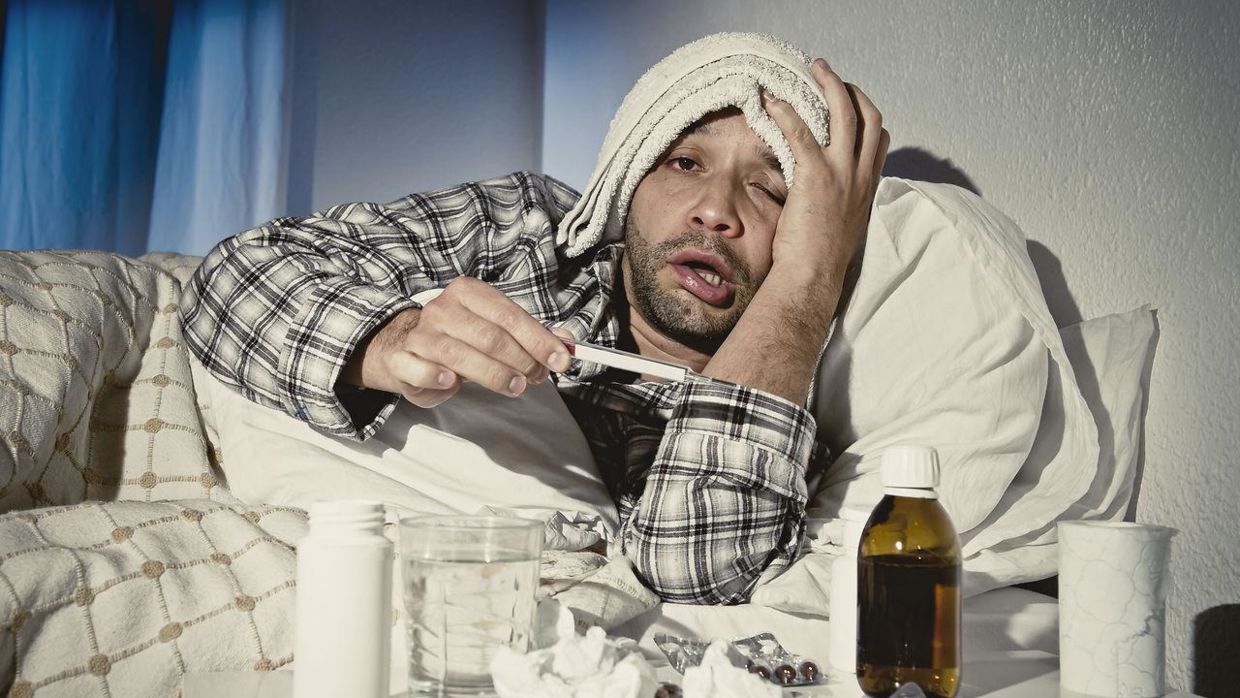 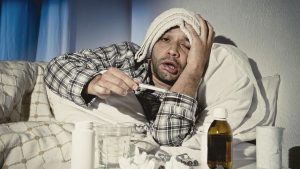 Yesterday, I exposed the fact that most “flu” is not the flu.

Today, I want to look at the mind control aspect of this insanity.

If someone says, “You have the flu,” he means you have one thing and other people who have the flu have the same thing.

It is caused by a virus, and everyone who has the flu has that virus.

If you say, “No, the so-called flu could be caused by many different things,” people might appear to agree with you, but they’re still thinking, “The flu is one thing.”

Person A has a cough, fatigue, headache, and fever. Why? A combination of stress, exposure to cold weather, and contaminated indoor air.

Person B also has cough, fatigue, headache and fever. Why? A combination of junk food, nutritional deficits, and a toxic pain reliever.

Do persons A and B have the same thing?

No, they don’t. If they did, the causes would be the same. And they aren’t.

Now take 10,000 people who have the above list of symptoms. But none of them has the flu virus. Do any of them have the flu? No. Do they all have the same thing? No, because the combination of causes and the precise nature of each cause are not the same from person to person.

Understanding all these factors rearranges the thought process vis-à-vis “the flu.”

“Flu outbreak across America” is a generality. It doesn’t hold together. Once you take it apart, you see something different.

You’re no longer in a state of hypnosis about “the virus.”

“Yes, but all these people getting sick…showing up at hospitals…they must all have the same thing…”

No. They might have similar symptoms, but that doesn’t mean “they have the same thing.”

If you want one factor, which combined with other immune-suppressing factors, might be at work, why not start with the freezing weather across America? That could be a clue. But it’s far from the whole story.

Person C has cough, fatigue, headache, and fever. In his case, it’s caused by a combination of freezing weather, five toxic medicines on his night table at the nursing home, and a forced change of diet that increases the load of empty calories.

Person D has cough, fatigue, headache, and fever. In her case, it’s caused by grief over the loss of a loved one, a bad reaction to the flu vaccine, and a power outage that cut off heat in her home for two days.

And so forth, on and on.

Casually blaming “the virus” is a response dictated by the stimulus of news and government propaganda about “the flu.”

And the propaganda ignores the most important factor: the condition of a person’s own immune system. THAT is a non-medical situation; and increasing the power of one’s own immune response requires something the medical system refuses to recognize—all the actions a person could take under the general banner of “natural health.”

From which the medical system makes zero money.

“Let’s see. We can tell people that when they get sick with ‘flu symptoms,’ they have the flu, and it’s all about the virus. Then we can sell flu vaccines and drugs like crazy. OR we can tell them these so-called flu symptoms come from different combinations of causes, which in many cases are environmental and should be identified—and most importantly, we can tell them they need to strengthen their immune systems through ‘natural’ methods—and then we make no money and go out of business and end up pumping gas in Death Valley. Hmm. Which choice do we make? Let’s take a vote…”

One thought on “Mind control and the “flu virus””