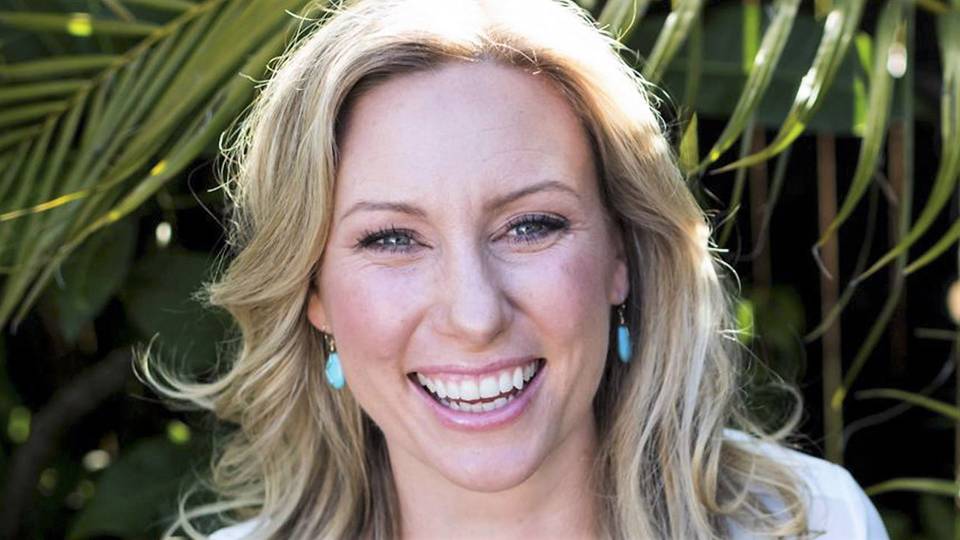 The Minneapolis police officer who shot and killed a 40-year-old woman in the alley behind her home Saturday night has been identified as Officer Mohamed Noor. Meanwhile, state investigators have confirmed that they did not find any weapons at the scene.

Noor, 31, joined the department in March 2015 as the first Somali police officer to patrol the 5th Precinct in southwest Minneapolis, according to a city newsletter. He holds a degree in Economics and Business Administration from Augsburg College. Before joining the department, he worked in property management in commercial and residential properties in Minneapolis and St. Louis, Mo. 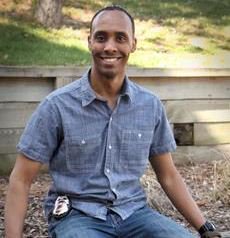 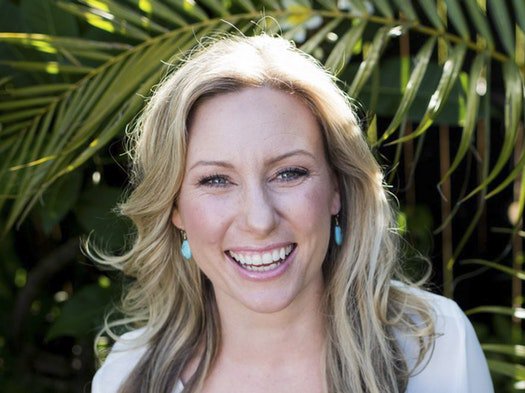 An exchange between police from the night of the shooting, posted by website Minnesota PoliceClips, shows one officer indicating a “female standing behind a building” on Washburn Avenue. Seconds later, another officer reports “shots fired” and “one down” in the same location, and then an officer says he’s performing CPR. An officer also notes that there’s no suspect at large. It’s unclear if the audio is edited or compressed for time.

On Monday, the Minnesota Bureau of Criminal Apprehension confirmed that officers were responding to a 911 call of a “possible assault.” “At one point an officer fired their weapon, fatally striking a woman,” the news release said. “BCA crime scene personnel located no weapons at the scene.”

The BCA confirmed that an autopsy has been completed. After confirming yesterday that there was no body camera or dashcam footage of the incident, the agency said the investigation “does not determine whether a law enforcement agency policy was violated. That would be reviewed through the agency’s internal affairs process.”

The BCA has not officially named Noor, but a source confirmed that he was the shooter. Attorney Tom Plunkett is representing the officer, but declined to identify him.

At the same time, a neighborhood has continued to struggle for answers as to what caused the shooting. Family members said Damond called 911 that night to report a possible assault in the alley behind her home.

The morning afterward about 200 people gathered Sunday to mourn Damond. Loving messages remain written in chalk on the sidewalk near the scene, at the end of the alley on W. 51st Street between Washburn and Xerxes avenues S. in the city’s Fulton neighborhood. A bouquet of flowers rested on the windshield of an SUV.

Damond, from Sydney, Australia, and her fiancé, Don Damond, lived in the 5000 block of Washburn.

“This is about Justine; it’s about Don, a horrific thing has happened in their lives, but it reverberates through the community,” said neighbor Richard Burbach, looking on as Australian news crews gathered around the Damond home. “I hope that the global media can continue to put enough focus on this that there is a kind of pressure that will provide an essential ingredient that will change policing, not just in Minneapolis but the country as well.”

Gov. Mark Dayton had no comment Monday on the shooting. Law enforcement had previously criticized Dayton for comments he made the day after Philando Castile was killed by former St. Anthony police officer Jerimano Yanez.

“Would this have happened if the driver were white, if the passengers were white?” Dayton asked last year. “I don’t think it would have. … On behalf of all decent-minded Minnesotans, we are shocked and horrified. This kind of behavior is unacceptable.”

“Two Minneapolis police officers responded to a 911 call of a possible assault just north of the 5100 block of Washburn Avenue S. just before 11:30 p.m. Saturday,” the BCA said in a news release. “At one point, an officer fired their weapon, fatally striking a woman.

“The BCA’s investigation is in its early stages. More information will be available once initial interviews with incident participants and any witnesses are complete. … The officers’ body cameras were not turned on at the time and the squad camera did not capture the incident. Investigators are attempting to determine whether any video of the incident exists.”

Minneapolis police confirmed that the two officers involved are on paid administrative leave, which is standard procedure.

In Minneapolis, police officers are required to wear body cameras any time they could “reasonably anticipate” they will need to record an incident. The policy specifies that officers record any use of force, as soon as it’s safe to do so.

The ACLU has called for penalties for the officer’s failure to activate body cameras.

“I am heartsick and deeply disturbed by the fatal officer-involved shooting that happened last night,” Hodges said.

“I know the neighborhood well,” said Hodges, who represented the area for eight years as a City Council member.

“We have few facts at this point,” she said. “I want to know more. I call on the BCA to share as much information with all of us as quickly as they can.

“I have questions about why the bodycams weren’t on,” she said.

Arradondo confirmed that the officer bodycam program is fully rolled out in Minneapolis but declined to say more about why there is no footage of the shooting.

Zach Damond, 22, arrived at the scene with a close family friend about 11:30 a.m. Sunday. While the couple were not yet married, Justine referred to herself as Damond on her personal website. Her maiden name was Justine Ruszczyk.

“Basically, my mom’s dead because a police officer shot her for reasons I don’t know,” Zach Damond said, referring to Justine. “I demand answers. If anybody can help, just call police and demand answers. I’m so done with all this violence.”

Damond said Justine called police after she “heard a sound in the alley.”

He left the scene at noon Sunday to go to the airport to pick up his father, who had been on a business trip.