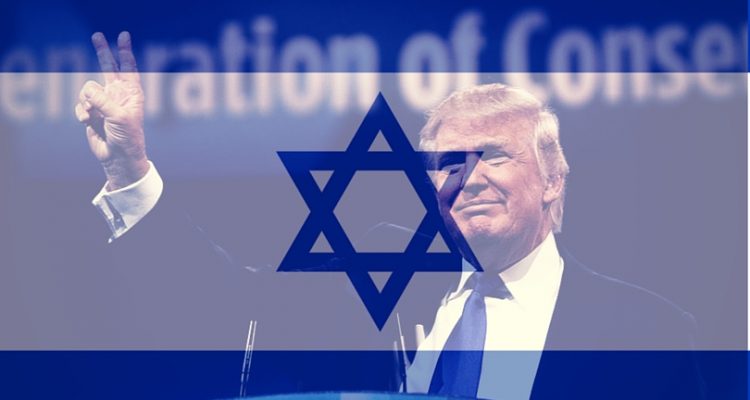 US Vice President Mike Pence has reiterated the administration of President Donald Trump is serious about moving the American embassy in Israel to Jerusalem al-Quds, adding, “America stands with Israel, now and always.”

“I promise you that the day will come when President Donald Trump moves the American Embassy from Tel Aviv to Jerusalem,” Pence said on Monday evening. “It is not a question of if; it is only when.”

Pence made the remarks during the keynote address at the Christians United for Israel summit in Washington, DC, on Monday, where he also pointed out the administration’s commitments to Israel.

He garnered sustained applause from the pro-Israel audience at the mention of Trump, who visited Israel on the second leg of his first foreign tour as US president in May.

“Under President Donald Trump, if the world knows nothing else, then the world will know this: America stands with Israel, now and always,” he insisted.

Before Pence’s speech, Israeli Prime Minister Benjamin Netanyahu spoke to the gathering remotely, calling on the world to recognize Jerusalem al-Quds as the capital of Israel.

“The capital of Israel is Jerusalem,” Netanyahu said. “The embassies of the world should be in Jerusalem.”

On the 2016 campaign trail, Trump came up with the controversial proposal of moving the US embassy to Jerusalem al-Quds despite the fact that such a move had long been considered at odds with US policy.

However, during his visit to Israel in May, Trump stepped back from his campaign pledge of moving the embassy. He renewed a waiver that keeps the embassy in Tel Aviv. Signing the waiver would mean no embassy relocation for at least another six months.

Israel lays claim to the entirety of Jerusalem al-Quds as its capital while Palestinians want its eastern part as the capital of their future state.

Since his campaign pledge at the American Israeli Political Action Committee (AIPAC) last year, Trump has been pressured to make the move.