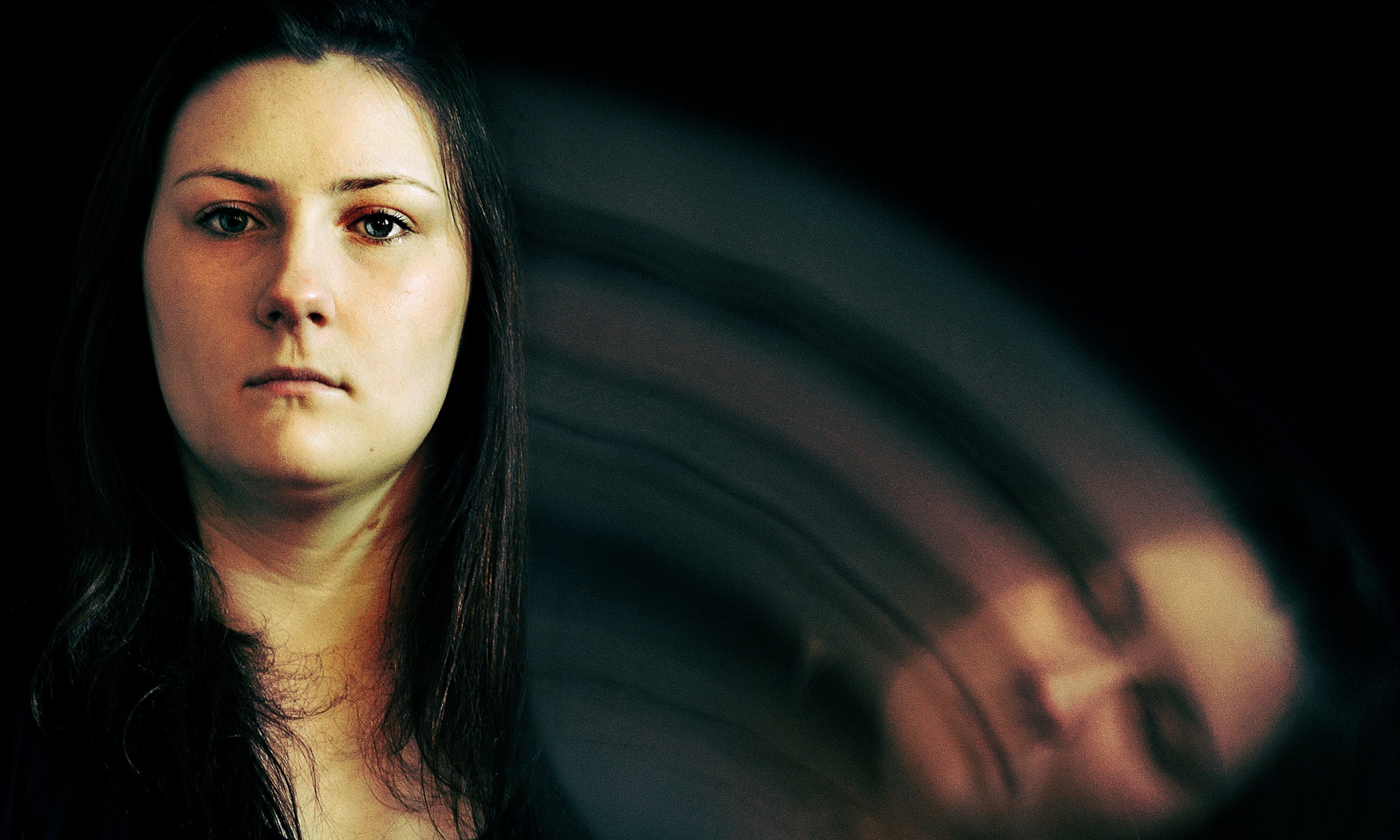 THE INSTITUTE FOR PURE AND APPLIED KNOWLEDGE (IPAK), located just north of Pittsburgh, PA, has released a high-impact presentation that contains compelling preliminary data showing numerous examples of how viruses may induce autoimmunity in humans via a process known as molecular mimicry.

Molecular mimicry occurs when a pathogen expresses a protein that is remarkably similar in sequence or shape to a protein in the host. This has serious and important consequences for vaccine development. In one example, IPAK researchers discovered that the process of attenuation of an influenza virus via removal of a specific protein has resulted in the generation of exposed epitopes that show high similarity to proteins in humans. The predicted effects are various autoimmune disorders caused by vaccines – and the downregulation of tumor suppressor proteins and genes.

IPAK is using the campaign to generate funds to run a research program called Vaccine Induced Immunologic Damage (VIID), which is essential to validate the results in the lab. By appealing to the pubic for direct support, IPAK continues it mission of research without profit motive: discovery of knowledge in the public interest.

Autoimmune reactions are among the most serious adverse events seen in vaccines.  One in five Americans have an autoimmune condition. Autoimmunity reactions induced via molecular mimicry may occur in general, or, more often, in specific families who happen to have a mutation that makes one of their proteins more similar to the protein in the vaccine. A good is example is narcolepsy (sudden sleep) caused in specific families in Europe due to GSK’s swine flu vaccine. Novartis had a vaccine in the same areas, with no narcolepsy resulting. GSK has paid millions to these families for compensation. Studies have shown that cells in the sleep/wake cycle center of the brain can be attacked by the immune system as a result of measles infection, or as a result of vaccination with attenuated measles virus.

The team has found numerous other possible examples of molecular mimicry that may target essential proteins in the human body, including Basic Myelin Protein (BMP), the human insulin receptor, and Glutathione S-transferase. Autoimmunity to these three proteins could add to the risk of a condition called Post Vaccination Demyelination Syndrome, ALS (Lou Gehrigh’s Disease), Parkison’s Disease, Type 1 Diabetes, and autism.

The validation research will include animal studies to reproduce the results in mice, and a search for specific autoantibodies in patients who have experienced the sudden onset of autoimmune disorders after vaccination.

To view the slideshow, including all of the preliminary results to date, click here –> IPAK DISCOVERS NEW CASES OF MOLECULAR MIMICRY IN VACCINES jan 2016.

6 thoughts on “Molecular Mimicry: The Unseen Risk in Vaccines”