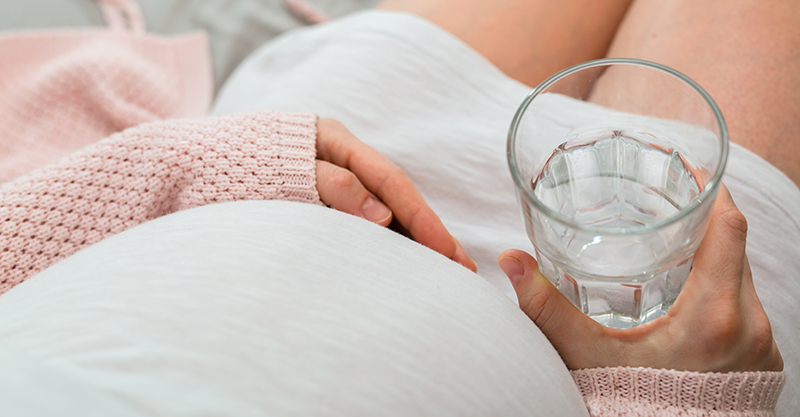 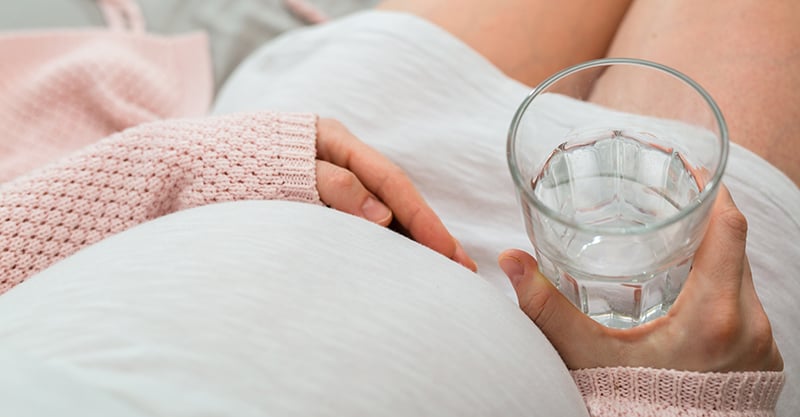 In the United States and Canada, exposure to fluoride is widespread and comes primarily through ingestion of fluoridated water supplied by community water systems. Although some U.S. residents consume drinking water that is fluoride-free, the majority of Americans served by community utilities—an estimated 74%—receive water to which industrial fluoride compounds have been added. The utilities do so in accordance with Centers for Disease Control and Prevention (CDC) and U.S. Public Health Service (USPHS) recommendations, which promote water fluoridation for the purpose of altering the consumer’s oral health.

…the study’s senior author states, “It’s important that decisions about safety…be based on evidence.”

The CDC acknowledges no dangers of water fluoridation other than mentioning the risk of dental fluorosis. However, as the first—and most visible—sign of fluoride toxicity, dental fluorosis should trouble the nation’s leading public health agency, particularly given that mild to severe fluorosis affected fully two-thirds of 12- to 15-year-olds as of 2012.

Even more worryingly, dozens of studies outside the U.S. have linked fluoride exposure to reduced IQ. Each time one of the studies appears, American media outlets—which represent “a powerful tool for directing [or not directing] attention to specific issues”—have remained mostly silent. For example, a rigorous Mexico-based study published in September 2017 went without mention by virtually all the major U.S. media, despite being funded by the U.S. government. For some reason, the latest study on fluoride’s IQ effects (published on August 19) has received more attention, perhaps because it appeared in one of the nation’s top pediatric journals, JAMA Pediatrics. Once again funded in part by the U.S. government, the Canada-based study indicates that moms’ exposure to fluoride during pregnancy can result in lower IQ scores in their children. These conclusions may discomfit fluoride’s most ardent proponents, but, as the study’s senior author states, “It’s important that decisions about safety…be based on evidence.”

… a strong association between maternal exposure to higher fluoride levels during pregnancy and lower IQ scores in children.

The Canadian research team studied over 500 mother-child pairs, examining fluoride levels in pregnant women’s urine and assessing the children’s IQ several years later (at ages 3 to 4 years). Because 41% of the study participants lived in communities with fluoridated water, the researchers factored municipal water type into a second measure of fluoride exposure that incorporated self-reports of beverage intake. A particularly notable feature of the study design is that fluoridated cities in Canada use the same fluoride concentration (0.7 milligrams per liter [mg/L]) as has been used in the U.S. since 2015—the very concentration recommended by the CDC as “optimal.”

To contextualize their results, the study authors remind readers that fluoride can cross the placenta, accumulate in brain regions involved in learning and memory and alter brain proteins and neurotransmitters. They also cite the important 2017 Mexico study (the one ignored by the U.S. media), which measured a 6-point lower IQ score and more attention-deficit/hyperactivity disorder (ADHD) among children whose mothers had higher urinary fluoride levels during pregnancy.

Neurotoxicity on par with lead

The Fluoride Action Network (FAN) points out several unusual and impactful aspects of the study’s publication, noting its accompaniment by an editor’s note, a podcast by the journal’s editors and an additional editorial from a world-renowned expert on neurotoxicity. According to the latter, “the hypothesis that fluoride is a neurodevelopmental toxicant must now be given serious consideration.” (This same point was made—and largely ignored—five years ago by two other leading toxicology experts.) As FAN notes, most studies published in JAMA “don’t receive this treatment.”

FAN also calls attention to the editors’ podcast remarks that the study’s “very concerning” and “startling” evidence puts fluoride neurotoxicity “on par with lead.” JAMA Pediatrics editor-in-chief Dimitri Christakis stated, “The effects of this study are comparable to the effects of lead, and if these findings are true there should be as much concern about prenatal fluoride exposure [as about prenatal lead exposure].” Christakis also told The Daily Beast that it was the first time he had ever felt compelled to write an editor’s note.

… the blanket ‘one dose fits all’ water fluoridation policy clung to by the U.S. disproportionately endangers babies …

Why does the CDC continue to promote water fluoridation, “one of the most widely rejectedhealth interventions in the world”? Although systemic exposure to fluoride benefits no one, the blanket “one dose fits all” water fluoridation policy clung to by the U.S. disproportionately endangers babies—the most vulnerable members of the population.

The Canadian authors are unequivocal in recommending that women lower their fluoride ingestion during pregnancy, while pointing out that there is “no benefit of systemic exposure to fluoride during pregnancy for the prevention of caries in offspring” anyway. Commenting on the Canadian results and the availability of topical fluoride, a dental expert at the University of California-San Francisco likewise stated to CNN, “[M]y bias, given the findings of this and other studies, is to focus on the delivery of fluoride through strategies that do not require the fluoride to be ingested.”

At present, more Americans drink fluoridated water than in all other countries combined. In western Europe, where tooth decay rates have been steadily declining without water fluoridation, there appears to be far less appetite for taking risks with children’s neurodevelopment. Children’s Health Defense believes that American children deserve independent and honest regulators willing to actively protect children from toxic exposures, instead of captured agencies that prevaricate and allow themselves to be guided by “shameful deception, fraud and corporate interference.” Commenting that he will henceforth be advising pregnant friends and family not to drink fluoridated water, JAMA editor-in-chief Christakis says, “We can’t tell them to wait years for another study.”

5 thoughts on “More Evidence that Fluoride Lowers IQ: Will the CDC Keep Ignoring It?”