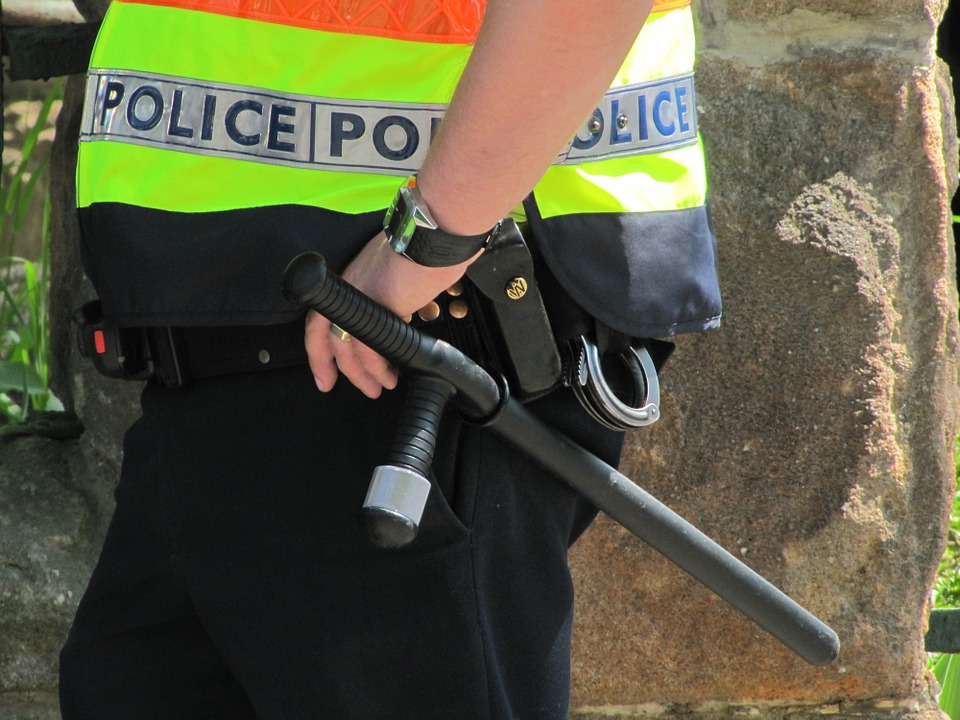 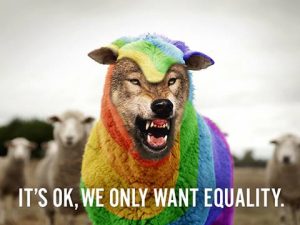 A woman in the United Kingdom was recently interrogated by the police for an allegedly “transphobic” comment she made on Twitter last year. She was reported to the West Yorkshire police by Susie Green, the CEO of the transgender organisation Mermaids.

Green’s organisation partnered with Magnum Ice Cream to create a pop-up shop at a London LGBT event, with all proceeds going to the Mermaids organisation. In response, mother-of-four Kellie-Jay Keen-Minshull tweeted at Magnum Ice Cream, expressing her disappointment that they were partnering with Mermaids. The tweet read:

Dear @MagnumIceCream you do know the CEO of Mermaids took her son to Thailand at 16 to be castrated right? Transing kids is abuse.

This was in reference to Green taking her 16 year old son overseas for gender reassignment surgery that is only available to those over the age of 18 in the UK.

Green reported the tweet, along with seven others, to the authorities, who informed Keen-Minshull about the complaint, and told her that, unless she consented to an interview, she would be arrested.

I will not kowtow to an ideology that demands I cannot speak the truth. I will not be compelled to say a man is a woman, or that sterilising children is okay.

As far as the transgender ideology stretches I believe it is one of complete submission. Those that even raise questions are silenced with threats and accusations of bigotry.

We all have the capacity to be offended and offensive. We have to decide whether we want to criminalise this offence.

The case has been referred to the Crown Prosecution Service, and it is unclear as of yet whether any charges will be brought against Keen-Minshull. It will be a big test for the UK, and similar nations will be taking note.  Will a person’s social media comments that challenge the new LGBTIQ agenda really be criminalised?  Watch this space!