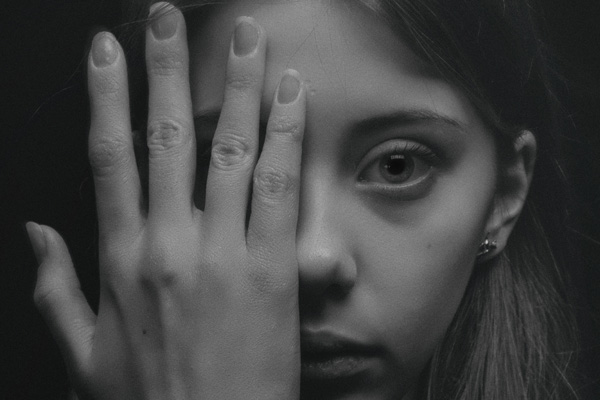 A disgusting TEDx Talk trying to normalize pedophilia by declaring that “pedophilia is a natural sexual orientation, just like heterosexuality”.

Mirjam Heine from University of Wursburg wants you to believe that “pedophilia is a natural sexual orientation, just like heterosexuality.”

During her TEDx Talk, Mirjam said: “Generally speaking, anyone could be born a pedophile.” And “According to current research, paedophilia is an unchangeable SEXUAL ORIENTATION, just like, for example, heterosexuality.”

Universities have become the breeding ground for this ‘progressive’ push to normalise paedophilia and present paedophiles as victims of ‘heteromative’ bigotry.

La Trobe University’s Gary Dowsett asks ‘why do we need an age of consent at all?’

But according to Freedom Project: “This is the mainstreaming of sexual capacity for people of all ages.”

In the USA, University of California, Santa Barbara, has a website hosted by sociology students, which states: “children might display affection to their friends by hugging or kissing, or touching each other’s genitals, which is perfectly normal. Parents should not react in a negative way, because children are just exploring.”

Paedophiles have even rebranding themselves as ‘MAPS’ – Minor Attracted Persons and closely aligning themselves with the LGBT community.

Wake up parents! It’s  time to stand up as a united front against the ‘progressives’ who are indoctrinating our children to believe this is normal!