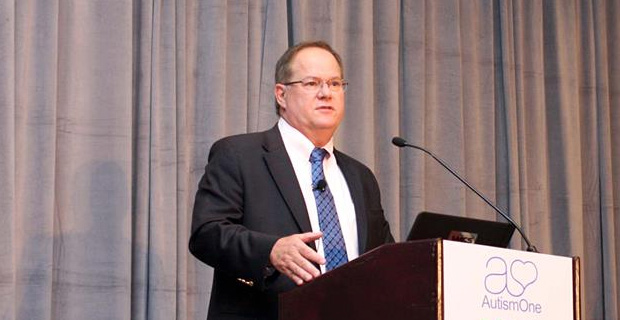 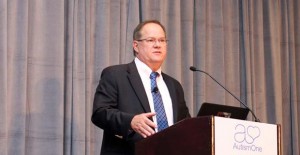 A prominent autism researcher and vaccine opponent was found dead floating in a North Carolina river last week under what many are calling suspicious circumstances.

“Bradstreet had a gunshot wound to the chest, which appeared to be self inflicted, according to deputies,” reported WHNS.

In a press release, the Rutherford County Sheriff’s Office announced, “Divers from the Henderson County Rescue Squad responded to the scene and recovered a handgun from the river.”

An investigation into the death is ongoing, and the results of an autopsy are also reportedly forthcoming.

Among various remedies, Dr. Bradstreet’s Wellness Center reportedly carried out “mercury toxicity” treatments, believing the heavy metal to be a leading factor in the development of childhood autism.

Dr. Bradstreet undertook the effort to pinpoint the cause of the disease after his own child developed the ailment following routine vaccination.

“Autism taught me more about medicine than medical school did,” the doctor once stated at a conference, according to the Epoch Times’ Jake Crosby.