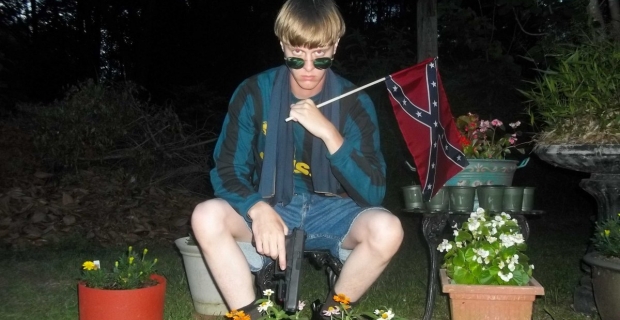 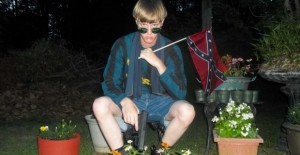 White Americans are the biggest terror threat in the United States, having killed more people in attacks than Muslims or any other group in the last 14 years, according to a new study.

The research, conducted by the New America Foundation, examined the 26 attacks on US soil defined as acts of terror since 9/11, and found that 19 of those attacks were committed by non-Muslims.

Since the September 11 atrocity, 48 people have been killed by extremists who are not Muslim, compared to 26 killed by people who claimed to be jihadists. The non-Muslim groups included right-wing, racist, and anti-government organizations.

However, the study found that radical Islamists were indicted more frequently than non-Muslim extremists and served longer sentences.