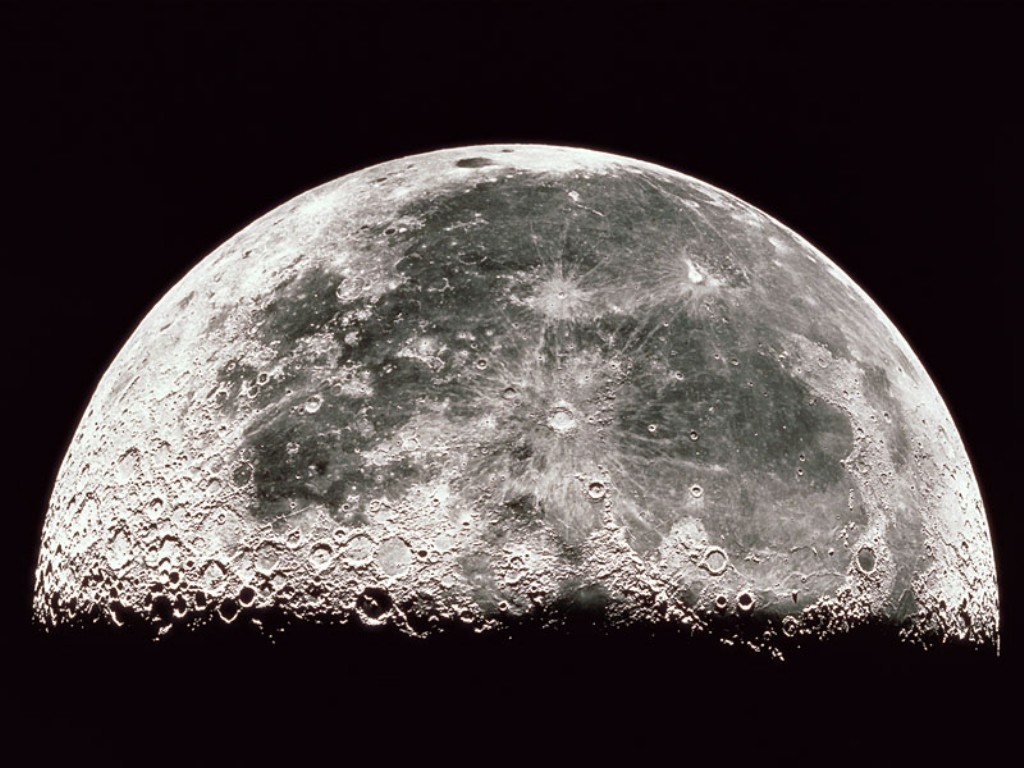 Mr. P.H. sent us this one, and I have to share it, since it fits the pattern of space stories we’ve been watching lately, and because it contains a rather astonishing statement, as we shall see, one which gives fuel to our high octane speculation of the day:

Notably, while the article concentrates on the NASA-Roscosmos cooperation and the lack of current terrestrial geopolitics having much of an effect on the current relationship, there is this suggestion of something looming on the horizon, that Russia might just decide to leave the USA in the space lurch:

RD: Let’s come back to Russia. Some Russian pro-government experts, not necessarily affiliated with Roscosmos, suggest that Russia stop working with the U.S. and build its own international space station with the support of the BRICS. This would be totally separate from NASA. Do you think that it’s technically possible?

B.J.: Technically, there is nothing to [prevent] Roscosmos from building a space station. But it’s a decision by Roscosmos. They’ve been great partners as well as other nations. On the ISS, Roscosmos have been our major partner and we are going to continue this collaboration at least up to 2024.

Indeed, as we’ve reported on this website, there are those in Roscosmos, including its head, that have suggested that Russia should do just that. And if you’ll recall years ago in the aftermath of the Phobos-Grunt probe, some Russian generals actually suggested, none too subtley, that the probe had been sabotaged by faulty computer chips and “radar interference”, leaving little to the imagination as to who they thought may have been behind it.

But then comes this, and with it, our high octane speculation:

RD: How would you see the odds of the Russian space program and, particularly, its plans to go to the moon amidst the lack of funding, the country’s tight budget and, more importantly, the sanctions?

B.J.: I don’t see any reasons why Russia couldn’t do that. In fact, we can provide our assistance to Russia and a couple of other nations who are interested in exploring the moon. We know that the moon is a great target for exploration. We’ve had our Apollo program in the 1960s.

In fact, we’ve never left the moon and we have been looking for water and other materials that can be found on the lunar surface. We are prepared to help not just all nations but also Roscosmos and commercial providers to get to the moon when they are ready.

RD: It may seem that you’ve already negotiated the spheres of the influence in space with Russia. You’re going to Mars, you’re working very closely with the European Space Agency while Russia, China and India are going to the moon.

B.J.: All depends on the individual nation, its desires and its space program. Roscosmos is cooperating with the European Space Agency on the Mars lander. We are in the process of building the Mars 2020 robot. (All italicized emphasis added)

First, note the reference to having negotiated “sphere of influence” with Russia, a statement to which no direct response is really given. But the really intriguing statement is that “we’ve never left the moon and we have been looking for water and other materials that can be found on the lunar surface.” One way to read this, is the rather obvious one, namely, that “not leaving the moon” simply is a rhetorical expression to emphasize the fact that NASA continues to be interested in the Moon.

But this – and here comes my high octane speculation – would seem to be contraindicated by the fact that, at least publicly, only the Clementine probe to map the Moon was sent by the USA to the Moon, and even that was a Pentagon mission. So the statement implies something else, for if the only post-Apollo moon probe sent to the moon was a mapping mission for the Pentagon, and this is the only publicly known probe, then the statements really imply that there has been an ongoing secret project involving the moon, one moreover involving the development of its resources.

And once again, this is being aired in a Russian-related media source.