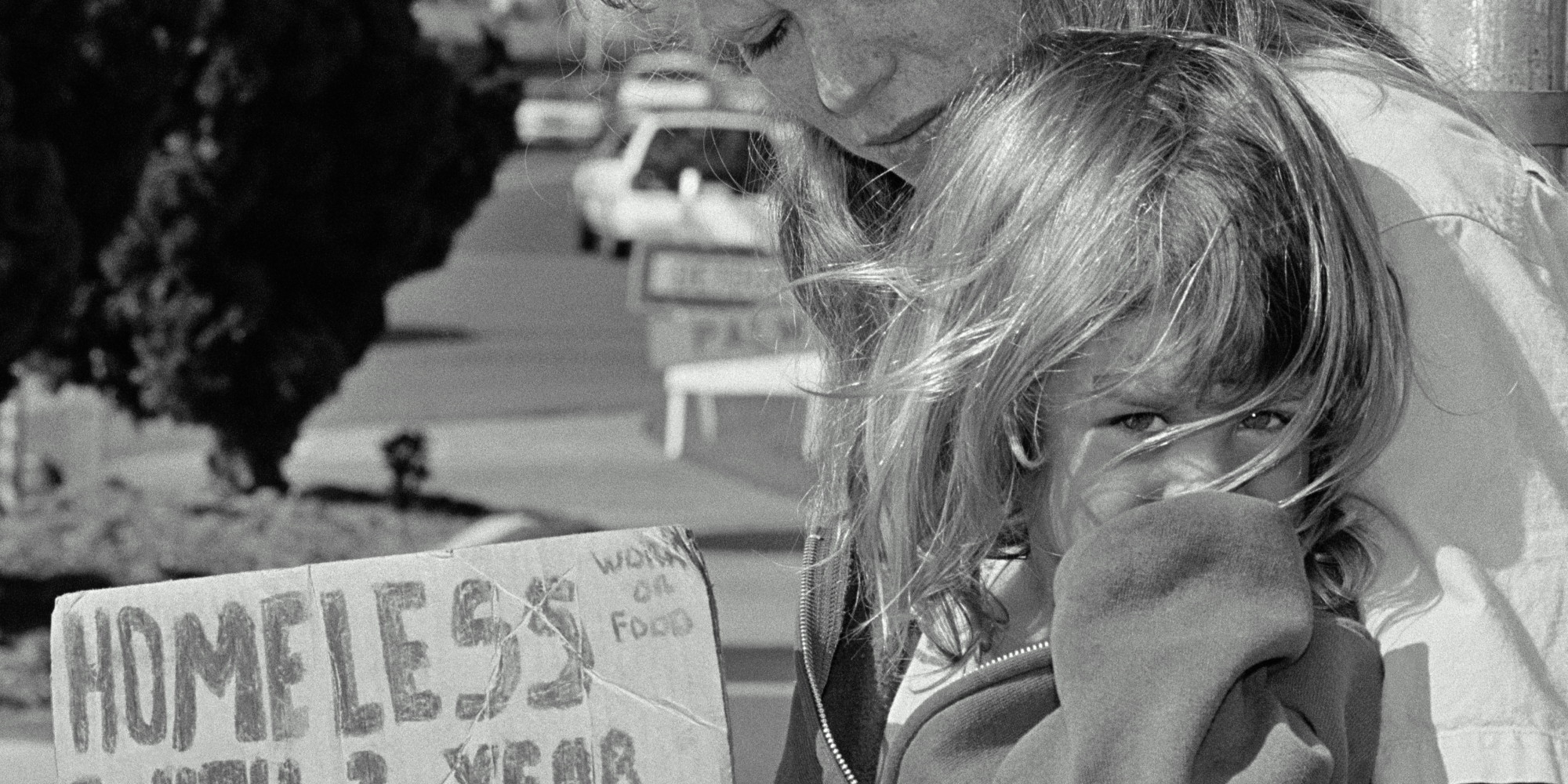 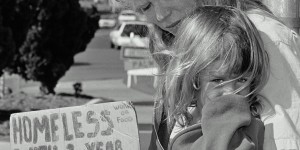 For much of the presidency of Barack Obama, a record number of Americans have subsisted in part or in whole on taxpayer-subsidized programs.

For much of his presidency, Obama has claimed that is because he “inherited” the worst economy in modern history and that government programs were necessary in order to keep families from starving.

In 2009, Obama and fellow Democrats declared the Great Recession officially over. In spite of this, the number of Americans who have become dependent on various food assistance programs is the highest it has ever been in relation to the total population.

Ed Feulner wrote in The Daily Caller that in 2008, fewer than 30 million Americans utilized the so-called “food stamp” program, which is administered by the Department of Agriculture. Today, that figure is roughly 46.5 million.

Even though the figure is down slightly from a high of 47.6 million in 2013, Feulner notes that the slight downtrend is not a good sign, according to the 2015 Index of Culture Opportunity.

Why are the dependency numbers staying so high?

There are a couple of reasons. For one, the food stamp program (officially known now as the Supplemental Nutrition Assistance Program, or SNAP) is still much larger today than it was a decade ago—or, indeed, just a few years ago. In 2008, it was below 30 million. By 2013, it had hit 47.6 million.

It has since dipped a bit, as I mentioned (to 46.5 million). But for it to still be so high, despite an improving economy, is certainly troubling.

“The program may appear to be on the right track,” Maura Corrigan, a visiting fellow at the American Enterprise Institute, writes in the index. “But it is far from perfect and traveling much too slowly.”

In another sign that makes the economy appear to be improving slightly, the unemployment rate has been steadily declining for months. Nevertheless, far too many people are still participating in the SNAP program. One of seven Americans received some level of SNAP assistance in 2014, costing taxpayers $74.1 billion and making it one of the biggest means-tested welfare programs in the country.

“You’d think the improving jobs situation would translate to the number of SNAP beneficiaries declining by a much larger margin. But that hasn’t been the case,” writes Feulner, the founder of the conservative Heritage Foundation.

Another reason that the food stamp figures aren’t moving in the right direction is because the SNAP demographic has been altered.

Prior to the Great Recession, 55 percent of households using SNAP benefits consisted of children and the elderly. Now, a slight majority of recipients are actually able-bodied adults who are not elderly. There has also been an increase in the number of working-age, able-bodied adults on SNAP who are now not working.

“At least part of the reason can be traced to the waiving of work requirements for childless, able-bodied, working-age adults during the recession. Simply put, we’re not requiring those who are able to work to do so.”

What happens when the system collapses?

That is clearly unworkable, unsustainable and wrongheaded public policy. No welfare program can replace work.

Any able-bodied adults who are receiving SNAP benefits should be required to work or at least search for work. That’s what happened back in the 1990s when Democratic President Bill Clinton and a Republican-controlled Congress passed “workfare”, a welfare reform law that required recipients to engage in some level of employment.

As a result, fewer Americans had to rely on SNAP and other means-tested programs. This led to budget relief and a healthier overall workforce.

“Rather than allow the government to continue fostering dependency, we started insisting that non-disabled adults either work or be looking for work in exchange for benefits. And lo and behold, the numbers dropped,” Feulner writes.

Now, however, with the higher number of Americans relying on the government to feed (and clothe and house) them, they are highly susceptible to a systemic collapse caused by war, a natural EMP event or some other catastrophe. What happens then?