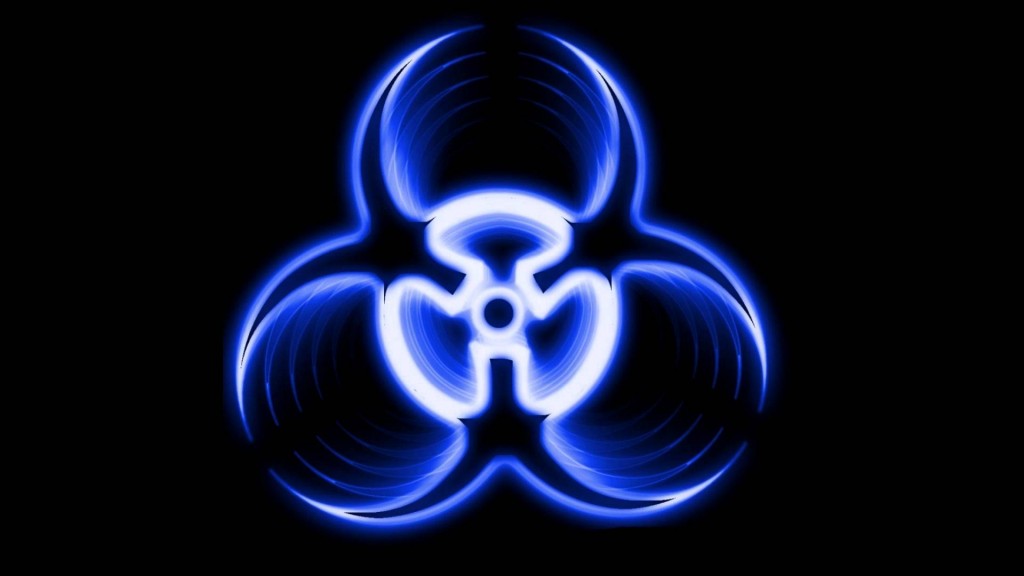 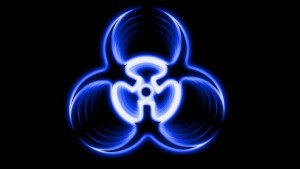 As if it isn’t a slap in the face enough that it is finally being admitted that top ISIS commander Abu Omar al Shishani’, formerly known as ‘Tarkhan Batirashvili’, was trained by the U.S. government.

Now we get slapped with another fearmongering terror psyop. It’s currently being floated in the British media that ISIS could cause the Black Death V2.0 — based on totally scripted hearsay.

The UK Express reported that Chris Ryan, described as a “former SAS hero” turned bestselling author, was casually having dinner with a random doctor friend when the guy turns and says:

“…it would be a huge problem if ISIS got hold of viruses like the plague. It could happen in the near future because of how they are changing the face of terrorism and it’s changing at an alarming rate. They’re trying to come up with different ways to kill people and also how to shock people. It’s a real possibility.”

The “changing face of terrorism”… wow, who gave this guy his script?

The bubonic plague has been taking hold across the west coast of America infecting people in six states and ISIS’s thirst for shocking new ways to kill means an endemic is a real possibility.

If it sells adspace, I guess…

This is reminiscent of stories that came out last August about a seized laptop showing an ISIS member was attempting to learn about weaponized Bubonic Plague.

It was all fearporn back then, too. Obviously we’re all still here. Nothing happened.

Not that the Powers That Shouldn’t Be would think twice about releasing a deadly plague and blaming it on ISIS… it’s certainly plausible, that’s true. But it’s also true that ISIS has morphed into an over-the-top cartoon bad guy whose members have to continue to do more and more ridiculous, gruesome things just to maintain shock value.

Here in America, there have been a few cases of Bubonic Plague this year, it is also true. But instead of immediately asking if ISIS did it, propaganda mill CNN is actually asking if the military mishandled plague samples (but not if they mishandled samples, say, into the hands of ISIS).

It’s a fair question at this point considering how badly the Pentagon botched the handling of deadly anthrax samples over and over and over… what, 192 times in the last decade? It’s a wonder anthrax hasn’t wreaked epidemic levels of havoc long before now.

Three people in Michigan have now contracted plague this year, marking a grand total of 14 cases diagnosed so far in the U.S. in 2015. It’s also true that four people have died, including an elderly person in Utah and a teen in Colorado.

It is known as “the Black Death” after all, but the reality no matter how the media tries to spin it, is that 14 is not even the most cases the U.S. has had in a single year over the last decade; there were 17 cases in 2006.

Even if this year matches or exceeds that, we are talking about 14 cases and four deaths. There are over 318 million people in the United States. Scaring you with something like “ISIS Black Plague Epidemic Nightmare to Infest the U.S. Run Screaming AAAAAAAAAAAHHHHHHHH!” does seem like a more sensational way to write an article headline if I wanted to go with typical mainstream media fearporn flair…

But this is The Daily Sheeple, and the truth is more people die behind the wheel of a car every day simply driving to work.

Not that we shouldn’t be vigilant and get any serious flu-like symptoms checked out right away if we’re concerned. The plague is thought to spread from infected fleas that bite a human after they have bitten a dead animal. But there’s a reason that most of these cases are showing up in the western U.S. in states like Arizona, California, Colorado, Georgia, New Mexico, Oregon, and Utah. It’s something common enough that the CDC calls it “the plague line” and it corresponds to yearly rodent migrations.

This, unfortunately, happens every year and it happened before the U.S. ever helped fund, train, and arm ISIS.

By the way, the latest plague patient is reportedly, “recovering after receiving appropriate treatment,” officials say, and they have stressed that they do not believe human-to-human transmission is an issue in this case.

Not exactly the “shocking new endemic” of ISIS’s bloodthirsty dreams that the UK is reporting, now is it?

Now if the CDC really wanted to scare you, they’d start getting the State Department to ship more Ebola patients over here, then let them go wandering out in the streets coughing on everything, right?

It’s always good to be prepared, but it’s never good to let emotions drown out our common sense and critical thinking skills, (especially if those emotions are being played like a piano by the mainstream media).