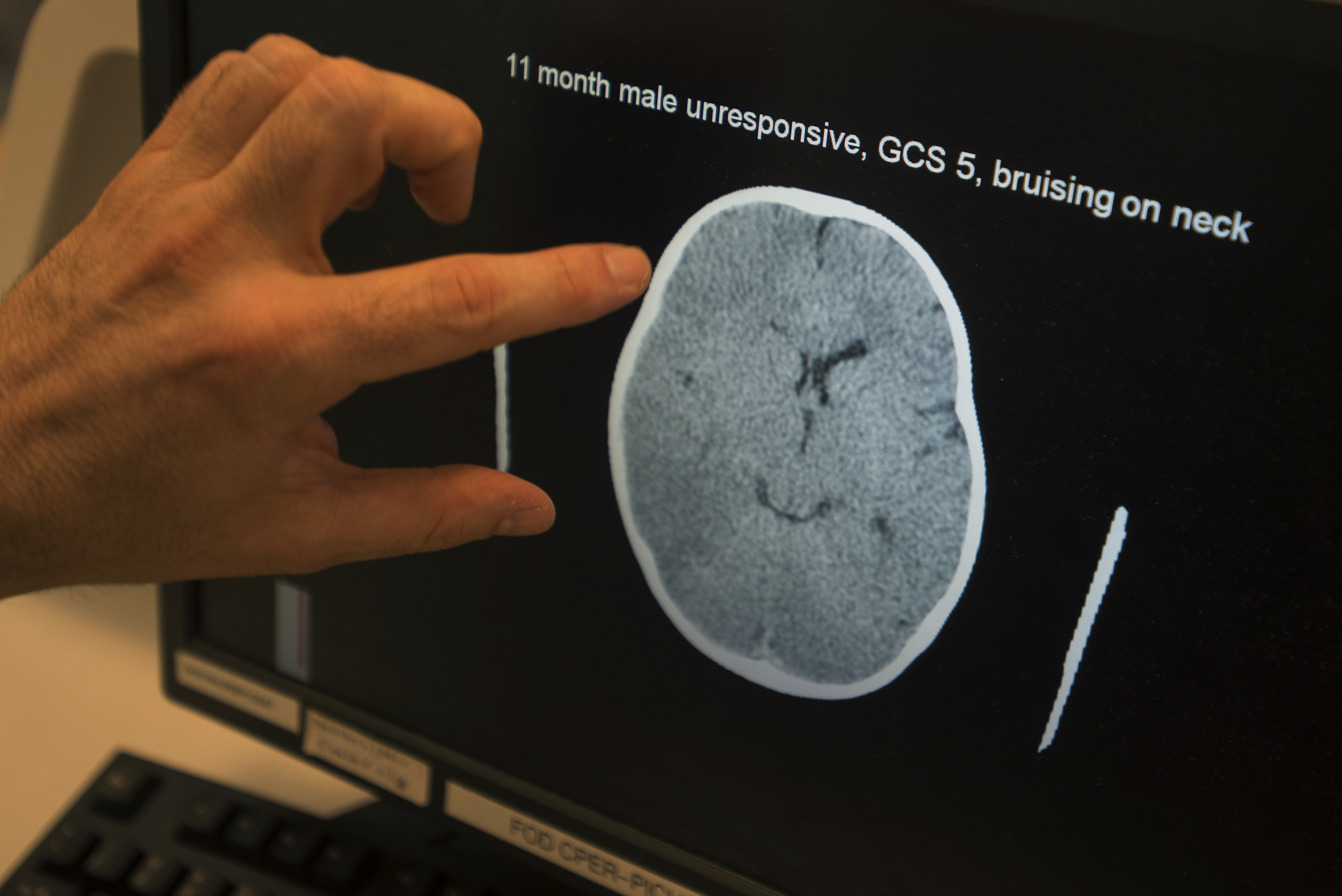 “Shaken baby syndrome appears to often be a political crime created to cover for the damage often done by vaccination.” – Dr. Andrew Moulden

A new film exposing the corruption behind much of the Shaken Baby Syndrome diagnosis used to remove children from the custody of their parents, and in some cases put parents behind bars, is currently making its way through the film festival circuit. The Syndrome is a film produced and directed by Meryl Goldsmith, a Los Angeles-based filmmaker who teamed up with her cousin and investigative reporter Susan Goldsmith as the co-producer and editor. It is Meryl Goldsmith’s feature directorial debut, according to the film’s website. Included in the cast are doctors and law professors.

Lauren Kirchner, writing for the Pacific Standard Magazine, recently interviewed Susan Goldsmith and discussed the opposition the film has received from the medical community:

Many of the film’s subjects have dedicated their professional lives to gaining attention to updated research on child injuries, and to defending accused abusers in court. For this, they have faced a huge backlash from the doctors and prosecutors who disagree. The filmmakers knew they’d get swept up in that, too. Many film festivals that considered including the film were threatened with litigation, and accused of promoting child abuse, the filmmakers said in a recent interview.

“This is a theme in our film—how the proponents of shaken baby syndrome and abusive head trauma have tried to silence their critics,” Susan Goldsmith says. “And that theme is extending to here and now, to our documentary. I was expecting it. We thought we were helping by uncovering these other medical conditions that can look like abuse, but are not [abuse]. It actually threatens the entire shaken baby syndrome working group and industrial complex.”

Kirchner writes that those who support Shaken Baby Syndrome in the medical field are part of a powerful and influential group, including the American Academy of Pediatrics and the National Center on Shaken Baby Syndrome. Before the film’s first screening, they tried to get the Kansas International Film Festival to block the film, calling it “dangerous” even though they had not viewed it.

Here is a description of the film from the film’s website:

Audrey Edmunds, mother of three, spent 11 years in prison for killing a baby she never harmed. And she is not alone. What happens when widely held beliefs based on junk science lead to the convictions of innocent people?

The Syndrome is an explosive documentary following the crusade of a group of doctors, scientists, and legal scholars who have uncovered that “Shaken Baby Syndrome,” a child abuse theory responsible for hundreds of prosecutions each year in the US, is not scientifically valid. In fact, they say, it does not even exist.

Filmmaker Meryl Goldsmith teams with Award-winning investigative reporter Susan Goldsmith to document the unimaginable nightmare for those accused and shine a light on the men and women dedicating their lives to defending the prosecuted and freeing the convicted.

The Syndrome uncovers the origins of the myth of “Shaken Baby Syndrome.” It unflinchingly identifies those who have built careers and profited from this theory along with revealing their shocking pasts. Shaken baby proponents are determined to silence their critics while an unthinkable number of lives are ruined.

Last year (2014) law professor Deborah Tuerkheimer, who is featured in Goldsmith’s film, wrote a an article for Slate about 43-year-old Jennifer Del Prete, a former Illinois day care worker who had served 10 years of a 20 year prison sentence over Shaken Baby Syndrome, but was then released by a federal judge. Tuerkheimer’s article, Finally, a Judge Calls Shaken Baby Diagnosis an “Article of Faith”, stated that the ruling was “one of a growing number that reflect skepticism on the part of judges, juries, and even prosecutors about criminal convictions based on the medical diagnosis of shaken baby syndrome.”

Tuerkheimer went on to write:

The case is also a critical turning point. The certainty that once surrounded shaken baby syndrome… has been dissolving for years. The justice system is beginning to acknowledge this shift but should go further to re-examine and perhaps overturn more past convictions. (Read the full article.)

Shaken Baby Syndrome Can be Evidence of Vaccine-Induced Rickets

Christina England has written about the work of Dr. David Ayoub, a practicing radiologist from Springfield, Illinois, who has linked healing fractures found on x-rays of children, used to a mistakenly diagnosis Shaken Baby Syndrome, to infantile rickets.  Dr. Ayoub believes that it is not only a poor diet and the lack of sunshine that is responsible for the growing number of children suffering from rickets, but also the growing number of vaccinations containing the adjuvant aluminium.

Dr. Ayoub, an expert on the subject of infantile rickets, has been involved in hundreds of cases of misdiagnosed rickets worldwide and has testified on the behalf of many innocent parents charged with Shaken Baby Syndrome. (Read more about Dr. Ayoub here.)

Do not let the medical industry intimidate and block the message of The Syndrome! False Shaken Baby Syndrome charges are ripping children away from their parents and putting innocent people behind bars! The message of this film must reach the public!

Here are the upcoming screenings, and we encourage you to attend and support this film:

For more times and showings at future dates, be sure to visit the film’s website: TheSyndromeFilm.com