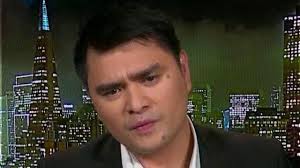 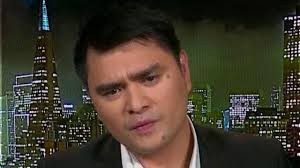 The documentary is hosted by Pulitzer Prize-winning journalist Jose Antonio Vargas, an illegal immigrant and amnesty activist who has worked for the Washington Post and the Huffington Post.

The trailer for the show, which has been widely criticized by YouTube respondents, features white people expressing angst about how they are desperate not to appear “racist” or “offend people.”

According to Kimberly Ricci, the documentary forces the participants “to internalize what they’ve done in America” – in other words, this a huge exercise in white guilt tripping for public consumption.

An MTV write up of the show also explains how Vargas talks to young Native Americans who feel that European settlers did not ‘save the country’.

In the interests of balance, when will Vargas be fronting a show called Black People that collectively blames all black people for black crime statistics, including the fact that black people in America commit over half of homicides despite making up only 13 per cent of the population?

How about the fact that despite being outnumbered by whites five to one, blacks commit eight times more crimes against whites than vice-versa?

How about the fact that interracial rapes are almost exclusively black on white?

How about the Barbary slave trade, under which over 1 million white Christian Europeans were enslaved in North Africa until the middle of the 18th century?