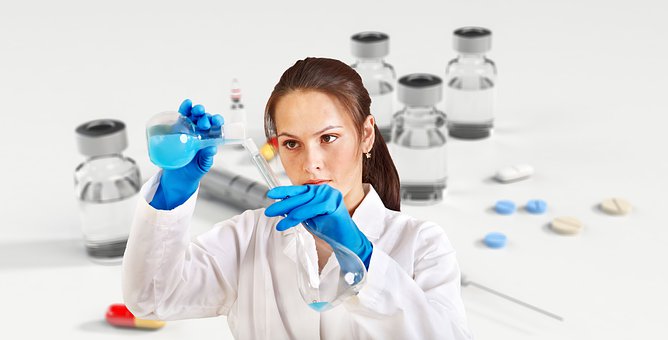 In the last few days I’ve seen a growing number of ‘news’ reports claiming children are suffering from liver failure. The reports are scant on real information tho.
They do not mention ages, vaccine status, co-morbidities or anything. Nada.

The few things they do mention tho are mind numbing.

OK when they start to spout utter nonsense my interest is piqued. If a virus is not the sole cause of a disease then it is not the cause of a disease. Just as they found Tuberculin in healthy people as well as sick people right at the start of the whole germ theory scam. This is why they invented the magical ‘immune system’ theory while it really should have just killed the germ theory outright.

The name of this ‘virus’ which may or may not be deadly (on it’s own) then? –

Adeno stands for adenoids which is where they claim to have found this ‘virus’ back in the 50’s. So lets have a look at what they actually found –

The very first line – “1. From the present evidence it appears that an unidentified, possibly new, tissue culture cytopathogenic agent has been isolated repeatedly from human adenoids undergoing spontaneous degeneration in tissue culture.”
so they put some mashed up anenoid tissue into a cell culture and the ‘adenoid cells’ started to degrade. Well taking cells out of their natural environment for one will cause that but they don’t actually say whether they were from a living host or a dead one either. This is their proof that a virus is present!!! To this day the same pathetic proof is used over and over with no control or fulfilling of Koch’s postulates.

Being as this went on in the early 50’s shortly after the Enders paper sent all virology down the tissue culture path for ‘isolating’ and ‘cultivating’ supposed ‘viruses’ I think we can safely say it’s another scam virus discovery just like the measles ‘virus’ discovery of Enders was proven to be in a court of law in 2017.
https://northerntracey213875959.wordpress.com/2021/10/26/virology-is-dead/

The ‘agent’, as they call it, comes FROM the adenoids so it is part of the human body and not an ‘invading pathogen’. Why they classed it as a ‘rickettsial’ agent is anyone’s guess. I thought at first that word was something to do with Rickets which is a malnutrition problem but no according to them it is something you get from a bite eg a tic bite. A parasite.

Now if we look on Wiki at what it has to say about this ‘adenovirus’ lots of interesting stuff pops out AND the page seems to have been edited JUST before this ‘liver failure’ story started hitting the newspapers.

According to the wiki page this so-called ‘virus’ causes everything from strep throat to whooping cough and has been found in many animals including BATS (again) and even a mention of snakes (oh snake venom again) is in there but said to be ‘poorly understood’ (oh really).

The infection section was to me the most interesting as they seem to have added every ‘side effect’ of the covid jabs in there as signs of ‘adenovirus infection’ well what a coincidence!!

Oh wait did I say everything? Funnily enough there is absolutely NO MENTION of it causing liver failure. Hmmmmm maybe they’ll add that in tomorrow?

Oh and guess what, apparently there is no ‘anti-viral’ drug for adenovirus yet. (I didn’t think those things were specific to certain viruses anyway?) Well lets see if they announce one in the next few weeks shall we, no doubt it’s sitting waiting to be presented behind the curtains as we speak to add to the growing arsenal of useless but highly toxic drugs ending in ‘vir’.

The next section of interest is this –

So they’ve been using it in GENE THERAPY?!!
But it gets even better –

So this adeno’virus’, or whatever it really is, IS AN INGREDIENT in COVID vaccines (gene therapy) yet they are not telling us if these kids with liver failure have had the gene therapy shots?!

Lastly but not least one line that gives the game away here…..

‘Hepatoxicity’ means it is toxic to THE LIVER!!

Hello! Now do you see what they’re up to? Now I want to see real data on whether these kids have had the covid shots or whether this is connected to the hepB shots they’ve started giving to newborns in the last few years which started the whole HIV malarkey in the 80’s. (The wiki page even has mention of hiv and AIDS at the bottom just to add in the fear factor I’m sure.) It is one or the other of those two shots causing this and not some trumped up ‘virus’ again.