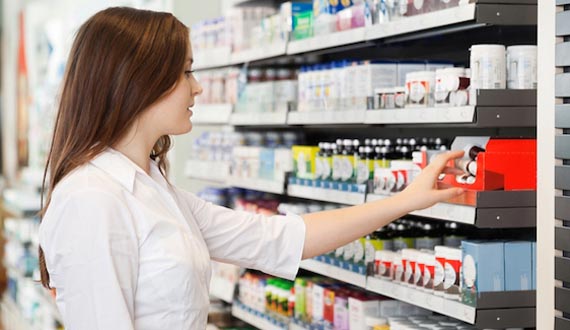 It’s spring which means pollen, lots of it in some places, and for some people that pollen is a constant source of headache, pressure, mucous and general blah. However, before you reach into your medicine cabinet and grab your standard allergy med, read this story. Researchers at Indiana University School of Medicine found that there are physical changes in the brain when some of these types of drugs are used.

Certain types of over the counter allergy medications, like Benadryl, Demerol, Dimetapp, Paxil and Unisom, were found to lower metabolism, reduced the size of participants’ brains, and increased the risk of dementia– and an earlier study found that the medications could impair brain function after taking them for as few as 60 continuous days.

From the Clark Howard article: “The study examined 451 people with an average age of 72. Sixty of them were taking at least one medication with medium or highanticholinergic activity. Researchers used cognitive tests, PET scans and MRI scans to see brain activity and structure. The tests showed that people taking the medications performed worse on short-term memory tests and other tests including ones that examined verbal reasoning, planning and problem solving.”

Use this link to see the complete list of medications studied.