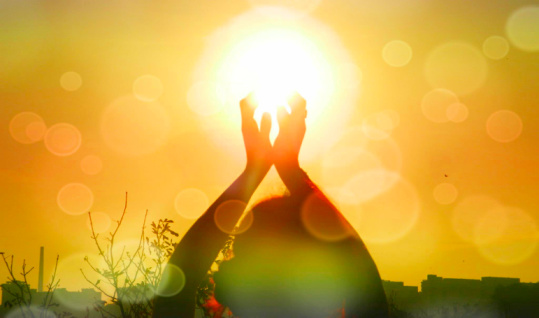 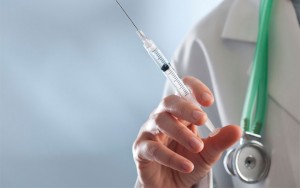 The Times of London recently published an article covering the effects of Vitamin D in children as a flu preventative [1]. Researchers at Japan’s Jikei University School of Medicine in Tokyo conducted the double blind, fully randomized study during the 2008-2009 winter season [2]. All said, 354 children whom participated in the study were administered 1200 IUs of either vitamin D or placebo for a 3-month period. By the second month of the test, the research team began to notice some initial changes in the experimental group as compared to the control sample.

“This study suggests that vitamin D3 supplementation during the winter may reduce the incidence of influenza A, especially in specific subgroups of schoolchildren.”

Influenza vaccines are both expensive and toxic, whereas vitamin D is easily affordable, and known to have a number of additional benefits. Traditional preventatives, it would seem, are also less effective than vitamin D at staving of the illness.

Popular anti-viral drugs such as oseltamivir and zanamivir have an effectiveness of about 8% in children. Whereas, there was a 50% greater reduction demonstrated in this study when using vitamin D. The findings may also help explain why infection rates increase so dramatically during cooler parts of the year.

A natural form of vitamin D is produced in our skin when it’s exposed to direct sunlight, and the reduction in exposure typically seen during the winter months is suspected to be linked.

Vitamin D and vaccines work in very different ways to stave off the flu. The former bolsters the body’s innate, generalized, immune system, as opposed to vaccination, which in my opinion causes harm to the body. The Japanese team was also quick to point out that while the vitamin appears to be very useful in fighting off influenza type A, it was not so effective when pitied against the less common B strain.

Besides sunlight, there are many foods with Vitamin D in them naturally. Some of these foods include many species of fatty fish, eggs, beef liver, some mushrooms, as well as fortified grain and dairy products.

The average American adult ingests about 100 IUs of the compound as part of their normal diet. This is significantly less than the servings administered to the children who participated in the study.

I’ve been an strong advocate of using vitamin D to bolster the immune system for many years. It’s great to see that it’s finally getting the attention it deserves.