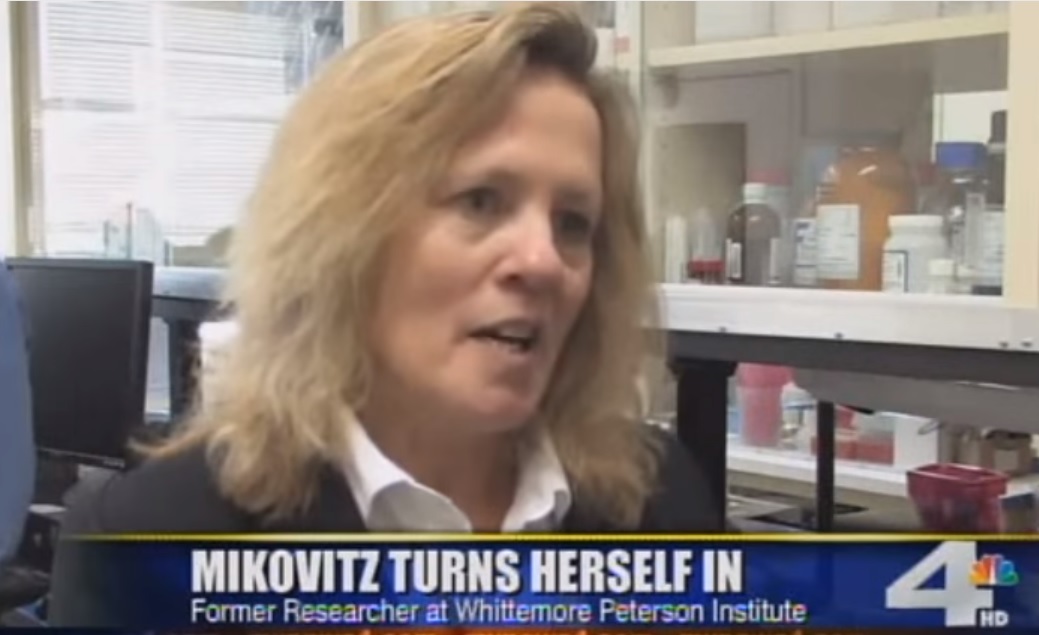 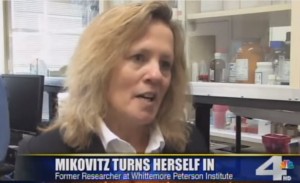 Data suggests that 6% of the U.S. population is harboring a retrovirus in their bodies that can develop into an acquired immune deficiency. This is not the well-known AIDS caused by HIV, but Acquired Immune Deficiency Syndrome (AIDS) associated with other retroviruses. These non-HIV retroviruses were unintentionally introduced into humans over the past 75 years.

It began with trials of polio vaccines and yellow fever vaccines given in the early 1930s. This is when the first recorded cases of Chronic Fatigue Syndrome and autism appeared. It involved the use of laboratory mice to prepare vaccines for human use. [1]

Retrovirus exposure intensified in the 1970s as new vaccines and pharmaceutical products were developed. These retroviruses and related infectious agents are now associated with dozens of modern chronic illnesses – perhaps nearly all of them. In these diseases, infection leads to inflammation — and unresolved inflammation can lead to chronic disease.

The list of diseases stretches from autism to cancer and from Chronic Fatigue Syndrome to Alzheimer’s. The diseases cripple the development of the young, steal the productivity and enjoyment of life for adults, and provide a slow and withering death to the elderly.

“An inefficient virus kills its host. A clever virus stays with it.” James Lovelock

The retroviruses being discussed are very clever and very stealthy. They can infect a person and stay with them for their entire lifetime. Sometimes they shorten life substantially. But, they are just as likely to bring a person to total disability and deny people the opportunity for a normal life.

Even though 20 million Americans are likely to be infected, not everyone will develop serious illness. Retroviruses in the human body are like sleeping giants. They are quiet until they are activated in immune deficient people.

Retroviruses can Promote A Perfect Storm of Illness

The retroviruses being discussed here do not directly cause diseases by themselves. A perfect storm of events need to come together to create acquired immune system deficiency (non-HIV AIDS). When conditions are right, the viruses create unrelenting inflammatory processes that disrupt the immune system.

If some or all of these conditions occur together, then the immune system will be weakened to the point where the perfect storm occurs, and people become ill with some type of modern chronic disease.

Not everyone who has retroviruses in their bodies will develop one of these diseases, but for those who experience a perfect storm the possibility is much greater. The risks increase with age as the immune system naturally weakens.

How Did These Viruses Infect Millions Worldwide?

These viruses were most likely introduced into humans through contaminated vaccines and biological products including GMOs, human blood products, the milk of cows, and human breast milk. These retroviruses can be passed between family members through body fluids.

It is not unusual to find a family where everyone tests positive for a retrovirus, but only one person is experiencing a retrovirus-related illness. Symptom free carriers are common in human retroviral infections.

You Probably Haven’t Heard Much about the Retrovirus Problem

If you have never heard about the retrovirus problem, then you can thank the CDC, NIH, FDA, and other government agencies for covering up the problem since it was first reported to them in 1991 by American immunologist Elaine DeFreitas. [3]

Ultimately, government leaders didn’t want us to be able to make informed decisions regarding the true risks associated with certain therapies – they preferred to keep us all in the dark. They just wanted to cover up the whole mess and act as if it never happened – but it did happen, and millions of Americans are now suffering from a plague of modern diseases that were once rare or non-existent.

3 thoughts on “Vaccines and Retroviruses: A Whistleblower Reveals What the Government is Hiding”