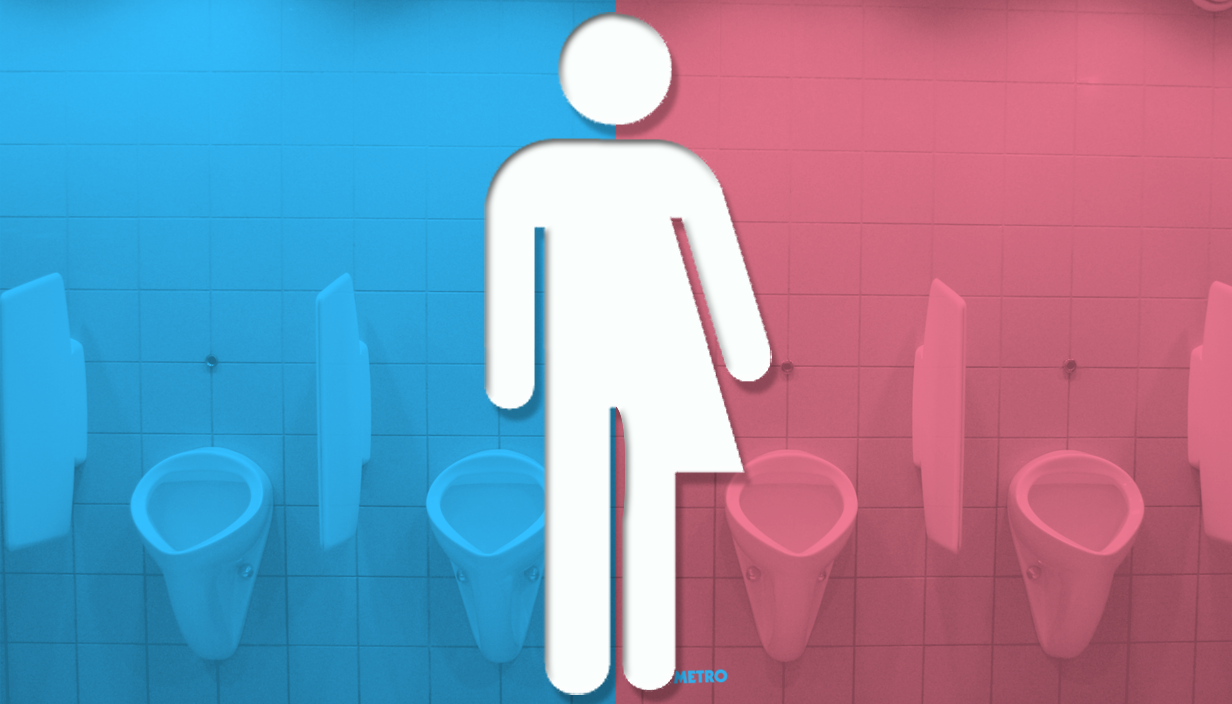 A RADICAL proposal for Victorian schools to provide an equal number of unisex or non-­gendered toilets to male and female toilets has been put forward by controversial Safe Schools co-founder Roz Ward.

The plan has been presented to the Education Department along with an alternate proposal for all toilets to be self-contained unisex ­cubicles which open into an “outside space” where teachers can monitor behaviour and prevent “gender identity” bullying.

The proposal has also been discussed with Victorian Gender and Sexuality Commissioner Rowena Allen and Anna Brown from the Human Rights Law Centre.

In an email to the pair, Ms Ward refers to the advice given to the Education Department.

“Our advice if a school is planning on building toilet ‘blocks’ would be to have an equal number of unisex/non-gendered, male and female ­options,” Ms Ward wrote. 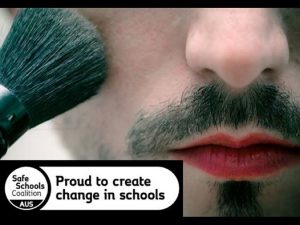 “The availability of a ­female-only space may be necessary for particular cultural needs, but anybody who is female-identified would be able to use that space.

“However, another design option which seems to be effective on a number of levels is to have all unisex cubicles with full doors that open straight onto an outside space where all the sinks and dryers are. That way there are no enclosed spaces where bullying can occur out of sight of teachers, and no space where somebody is questioned about their gender identity.”

The academic, who was briefly suspended this year for labelling the Australian flag racist, is the co-architect of the Safe Schools program being taught across Victoria to reduce homophobic and transphobic bullying in schools.

The Department of Educacation and Training denies that there’ll be widescale changes adopted anytime soon.

“Daniel Andrews seems more interested in playing politics and forcing his values on other people’s children than making sure Victorian schools teach kids to read and write,” he said.