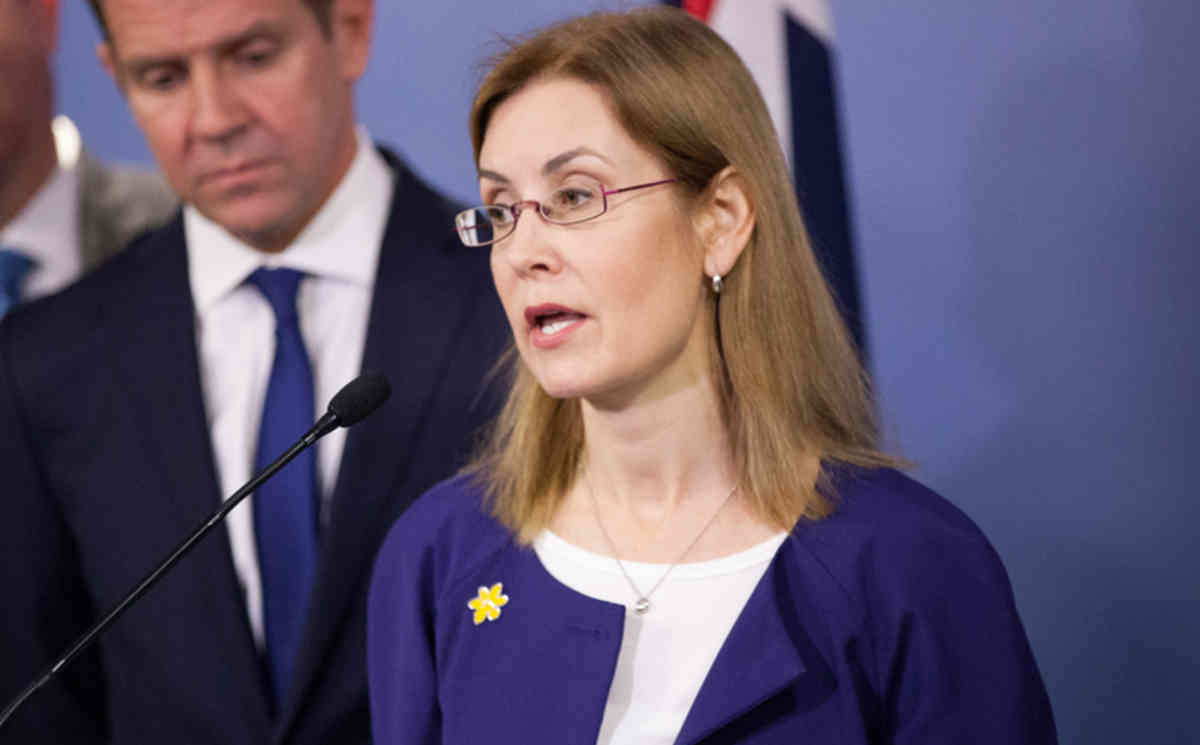 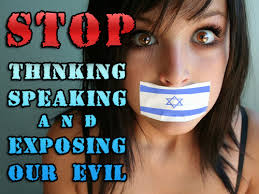 The NSW government is set to strengthen hate-speech laws to clamp down on radical preachers in the wake of the Parramatta shooting.

Attorney-General Gabrielle Upton says it should be easier to prosecute offenders.

Recent events have ‘reinforced the necessity of being vigilant and guarding against the spread of racial vilification’, she said.

‘The section of the Anti-discrimination Act that deals with racial vilification has been in place for quite some time … (and) there have been no prosecutions,’ Ms Upton told ABC radio.

She said recent events, including the DPP deciding not to charge Hizb-ut Tahrir’s Sydney leader, Ismail al-Wahwah, over two speeches calling for a ‘jihad against the Jews’, shows the law needs to be tougher.

‘Since I have been attorney for the last six months I’ve had meetings with various parts of the community that say It’s just not working’, it’s too hard to get a prosecution for a criminal offence,’ she said.

The Anti-discrimination Act will be reviewed and proposed changes put before parliament early next year.

In 2013, a NSW parliament inquiry examined whether the laws needed to be changed to make it easier to convict people for serious racism, including making it a criminal offence and expanding the law to include verbal abuse.

Ms Upton said most of those recommendations will be adopted but the government will be looking more broadly at some of the current concerns.

‘Some of the things we will be adopting straight off are that we will extend the time period in which those acts can be considered for the purpose of a prosecution,’ she said.

As well, she wants the president of the Anti-Discrimination Board of NSW to be able to refer matters that concern him directly to police.

NSW Jewish Board of Deputies said it welcomed the overhaul of the hate-speech law.

‘There is an important need to legislate and educate effectively against incitement to racist violence, racial harassment and intentional promotion of racial hatred,’ president Jeremy Spinak said in a statement.