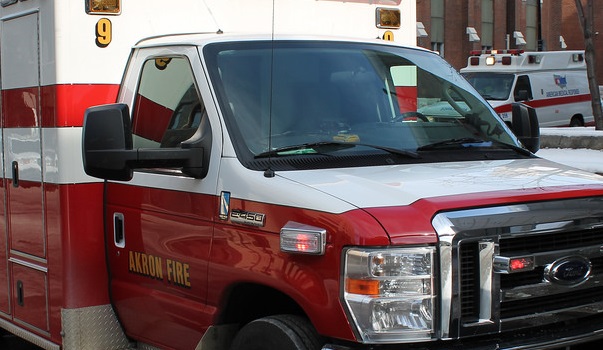 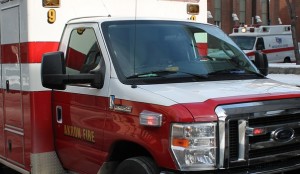 A nurse has written a frightening and scary account of working the emergency room when a vaccine injury was presented to her. The child patient was seizing. The child had received vaccines within a few hours and had been rushed to the hospital by ambulance.

The ambulance report was a male child who had just received vaccinations a few hours ago, who was progressively deteriorating in mentation and finally experienced sudden onset seizing. It was what we call status epilepticus, where the seizure starts, and it doesn’t stop. It just keeps going. I wrote in large letters across the bottom of the paramedic report “JUST RECEIVED VACCINATIONS, NOW SEIZING”. Often I didn’t get a chance to convey relevant or important material to the doctors because we were too busy. That medic radio report was stuck on top of the chart when it went to the doc, and they were supposed to look at it first before anything else. It also was supposed to be part of their record for the visit as it was the only record of prehospital interventions we often received and functioned as the first director of interventions.

Of course, the situation eventually gets much, much worse. When the nurse, medic and mother attempt to convey the occurence to the attending doctor, he blows them off once he hears “vaccines” are a part of the equation.

The doctor asks if there is a seizure history. medic says no. I add in that the child vaccinated only hours ago, and symptoms onset was after vaccination. the doctor does a dismissive “humph” and turns away from me and looks at the medic and asks “is that right?” The medic says yes. Then the doctor looked at the room and the mom standing about ten feet from us, kind of glares at us, turned on both of us and walks into the room.

The nurse later finds out from the mother that the doctor completely dismissed the vaccine event as the cause. The child’s brain is said to be swelling as a result of undetermined reasons, the vaccines taken only hours before, having nothing to do with the event. The nurse then notes that the doctor completely left off the vaccine in the report. I would highly suggest you read her entire story from Facebook. At the time of my post, this Facebook status, which was posted less than two weeks ago, only had 168 shares. We can do better folks. People need to hear these criminal stories.