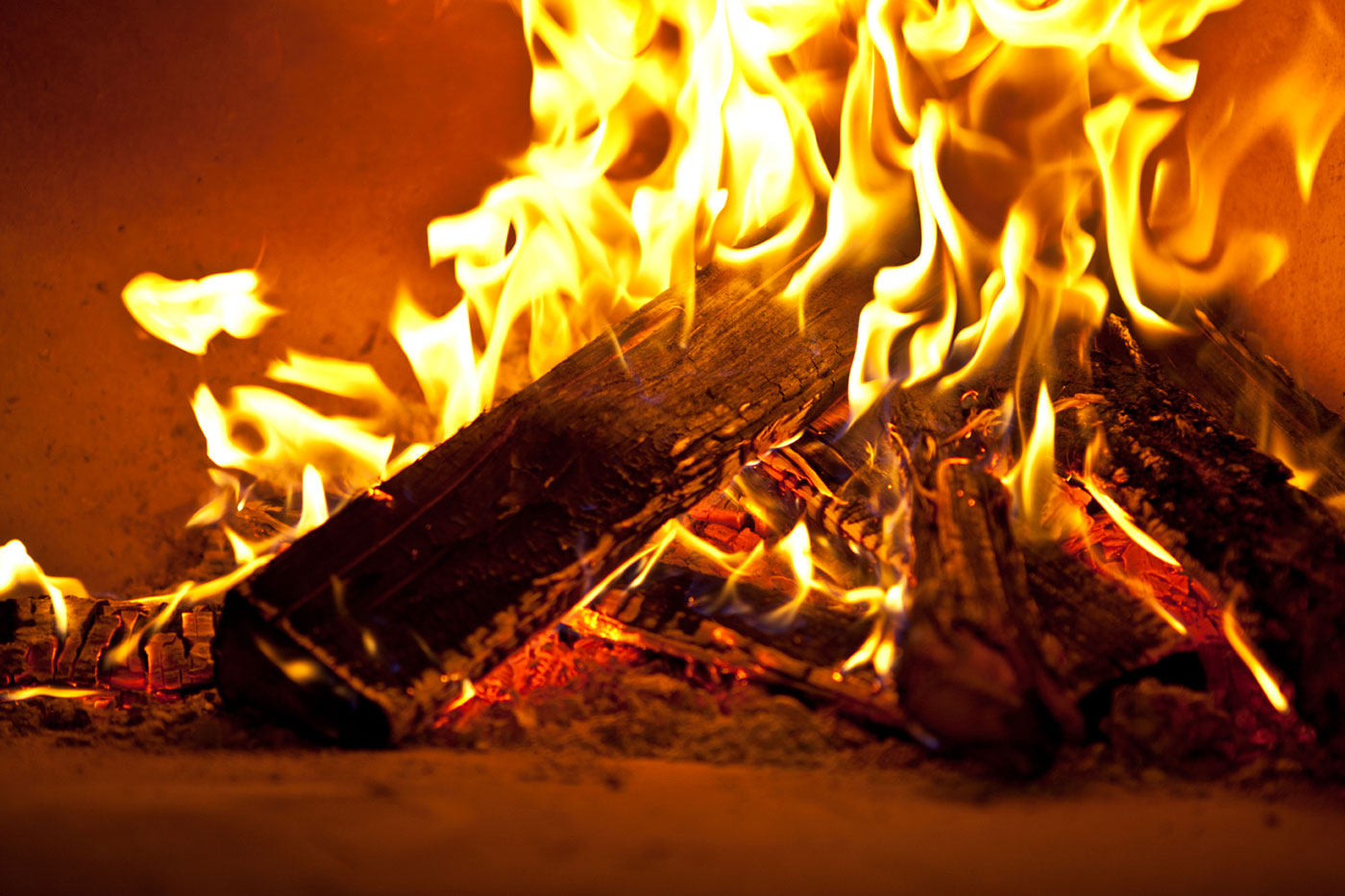 Montreal residents that burn wood for heat must register their stoves and by October 2018, must replace them with newer models or face thousands of dollars in fines.

The registration is part of an effort to ban most wood-burnings heaters in Canada’s second largest city.

The burning of wood, coal, pellets and other solid fuels is already banned during smog alerts in Montreal. Starting October 18, 2018, the city will extend the ban to all devices that emit more than 2.5 grams of fine particles an hour. Any fireplace, furnace or stove that does not meet that standard will be banned, and there is no grandfather clause. With some older models emitting 10 to 20 grams per hour, many residents will be forced to find a new source of heat – and stop using heaters that may have been in the family for generations.

The new law effectively bans all older stoves and fireplaces because they are not certified by the EPA, the CBC reported. Persons who refuse to replace or stop using their wood burners will face a $500 fine for the first offense, a $1,000 fine for the second offense and a $2,000 fine for every offense beyond that. Supporters of the ban say it is an attempt to reduce air pollution. Persons who want to keep burning wood will have to install inserts that can cost between $2,000 and $8,000. The only exemption to the ban would be if a power outage lasts more than three hours.

Many Canadian citizens are criticizing the proposal.

“After thousands of years relying on fire as a source of heat, suddenly humans have discovered fire is so dangerous that we must use the power provided by a government monopoly instead,” a man named Tristan Verboven wrote in theNational Post’s story comments. “Yet somehow vehicle and industrial emissions are not worth eliminating. That would be way more complicated than inspecting people`s private homes to enforce a law everyone knows is a racket.”

In the United States, Too

Limited bans on wood burning are common in other areas of the country, including Grand Junction, Colorado. The Colorado Department of Public Health and Environment ordered residents of that city not to use wood stoves without an EPA sticker during a recent inversion in that city. The sticker certifies that the stoves meet new EPA standards. An inversion is an atmospheric condition that traps air pollution in a region, usually in the winter.

It looks as if wood burning could soon be a thing of the past in many parts of the United States and Canada.