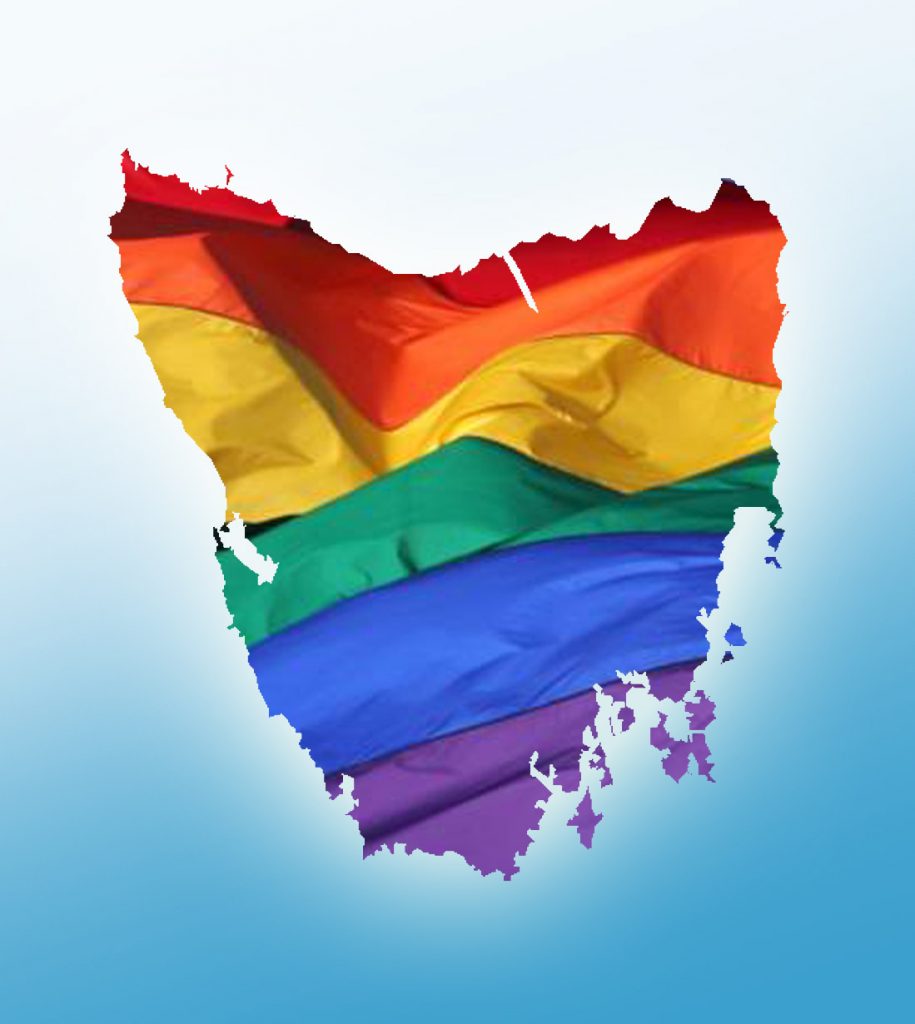 “I guarantee in 30 years time we’ll be talking about the Royal Commission into the transgender abuse of this period,” Rowan Dean said.

Tasmania’s lower house has passed new transgender laws which will require parents to “opt-in” to having their child’s sex recorded on birth certificates.

The amendments will also make it easier for teens as young as 16 to change their gender by simply filing a statutory declaration.

Anti-discrimination laws were also broadened making it illegal to offend, insult or discriminate against someone on the basis of their “gender expression.” Refusal to use an individuals preferred pronoun will be regarded as “hate speech.”

“We did warn this would be a consequence of de-gendering marriage,” Lyle Shelton from the Australian Conservatives tweeted. “It is kids who will suffer the most from our LGBTQ moment of madness.”

“Labor’s plan to remove gender from birth certificates in Tasmania is ridiculous,” he said. “Bill Shorten should step up and commit to put motion to ALP Federal Conference to outlaw it.”

Labor’s plan to remove gender from birth certificates in Tasmania is ridiculous. Bill Shorten should step up and commit to put motion to ALP Federal Conference to outlaw it.

Rowan Dean told Paul Murray Live: “We may as well put the names down of these people who voted for it because they will be fronting up to a Royal Commission in 30 years time to explain this madness.

“The reality is, we know from statistics… there are very, very serious psychological and health problems that come from this push… The authorities are now enabling this… Our children are being victimised here and the authorities are not protecting them.

“It is an absolute disgrace and an absolute abrogation of duty and they will pay in 30 years time because I guarantee we’ll be talking then about the Royal Commission into the transgender abuse of this period.”