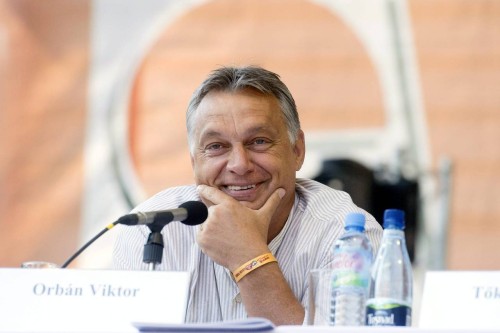 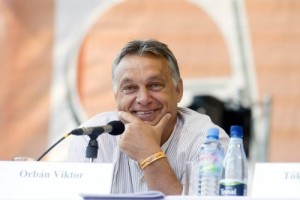 Hungarian Prime Minister Viktor Orbán has given another hard-hitting speech on the threat posed by multiculturalism and immigration to the future of European nations. Speaking at his Fidesz party’s summer student camp, the Hungarian leader argued that African immigration was an existential threat to European nationhood and civilization. He also denounced international complicity through silence and censorship in the crimes committed by immigrants, particularly citing the ongoing Swedish rape crisis. The speech, while given some coverage in mainstream media, merits closer examination.

Orbán clearly revels in slaughtering the sacred cows of political correctness, joking at the beginning of the speech that he had been looking for something which “representatives of today’s western ideological mainstream could find sufficiently offensive.” (Last year, that was his concept of “illiberal democracy.”)

Orbán notes a number of incredible events in recent years: Europe’s inability to stop a continuous wave of African and Muslim migrants, proposals to transform French churches into mosques, the United States’ systematic spying on European leaders, and these same leaders continuing to cozy up with Washington despite this.

In all this, Orbán recognizes contemporary immigration as an event of epochal significance: