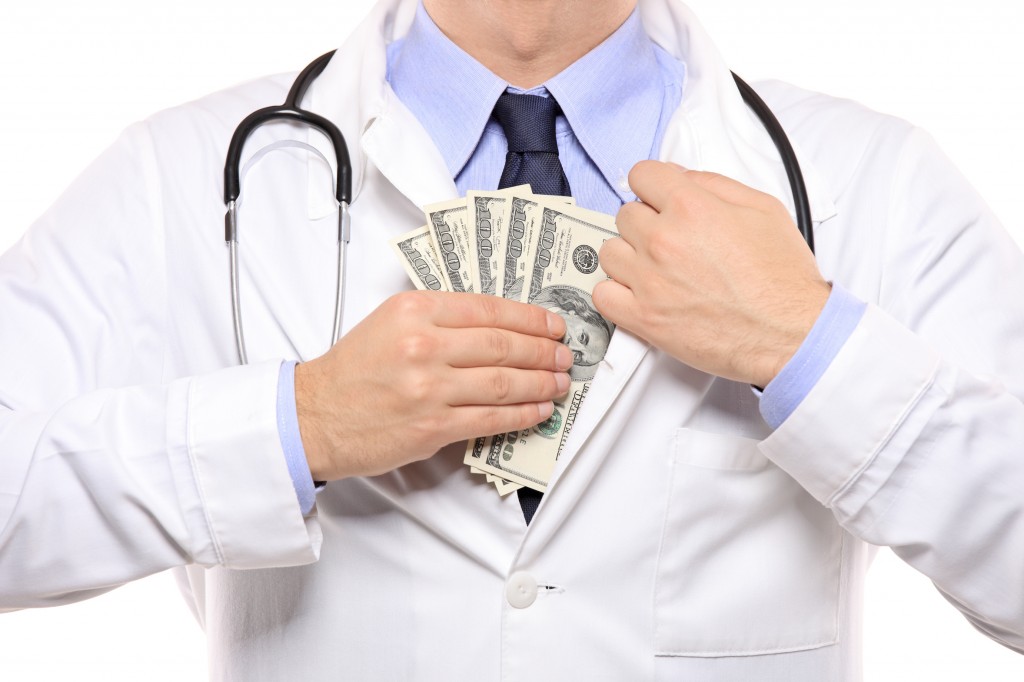 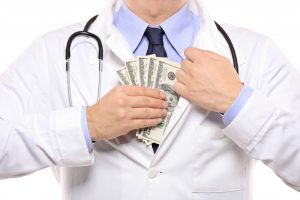 NOTE: The TAVS or things anti-vaxers say BEST SUMMARY: The lady who tells everyone to trust her opinion that all vaccines are good all of the time, and who ridicules people who have vaccine injured children while they talk to each other for help, is married to a pharmacist who faked prescriptions for a drug that is similar to heroin, so that he could sell it to desperately addicted, vulnerable people, so as to have lots of fun gambling? Sounds like a nice, trustworthy lady.

Next quote: “””….Things Anti-Vaxers Say (TAVS) Admin Effy “Heffy” Pizzi aka/Erica Pizzi also featured with her husband Brian Griffin are a spin off of Anti Vax Wall of Shame (AVWOS). They like to collect screenshots in groups filled with Moms that are for alternative healthcare or that are Moms of vaccine injured children. We thought we would expose her so everyone can see what a typical provax troll looks like and setting an example that hiding behind a fake account, just won’t work anymore….”

In connection with the guilty plea, the court was advised that from March 2011 until February 2012, Griffin conspired together with others to distribute and possess with intent to distribute oxycodone, a Schedule II controlled substance.

Specifically, the Court was advised that during this time period, Griffin worked as a pharmacist at Walgreens, primarily in its Washington, Pa., store. As a pharmacist, Griffin had access to controlled substances, namely oxycodone. Griffin, working together with a co-conspirator, knowingly filled large fraudulent oxycodone prescriptions provided to him by this co-conspirator. In exchange for doing this, the co-conspirator provided Griffin with tens of thousands of dollars in cash, which Griffin used to support his gambling addiction. In total, Griffin, working together with his co-conspirator, fraudulently diverted more than 8,000 30mg oxycodone pills over the course of this conspiracy.

After entering his plea of guilty, Judge Diamond sentenced Griffin to a term of imprisonment of 40 months, to be followed by three years of supervised release. The Court did not impose a fine on Griffin. The law provided for a total sentence of up to 20 years in prison, a fine of no more than $1,000,000, or both.

The Drug Enforcement Administration conducted the investigation that led to the prosecution of Charles Brian Griffin.