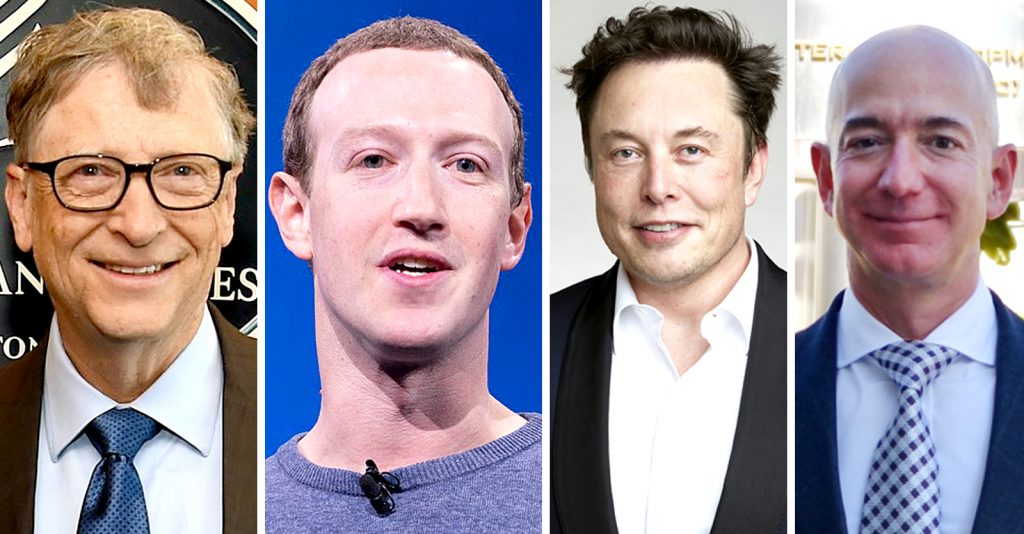 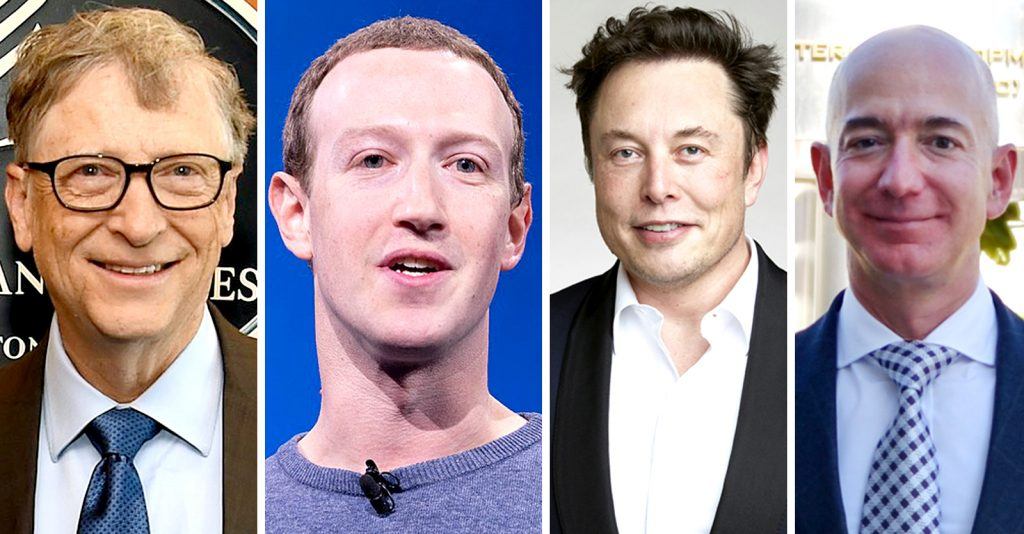 “Planned Surveillance and Control by Global Technocrats: A Big-Picture Look at the Current Pandemic Beneficiaries,” a peer-reviewed article by Children’s Health Defense, has been accepted for publication in the journal, International Journal of Vaccine Theory, Practice and Research.

The journal was launched in 2020 by John W. Oller, Jr., Ph.D. (editor-in-chief) and Christopher A. Shaw, Ph.D. (senior editor) “to make independent research, free from constraints of monetary, political, or any other undisclosed influence, about vaccine theory and practice freely accessible.”

The Children’s Health Defense article, which will appear in the journal by year’s end, assesses how the pandemic has facilitated a financial, tech, biopharmaceutical and military-intelligence push for centralized, technocratic control.

Global financial patterns and pronouncements point to a seismic overhaul of governance and financial systems that is playing out beneath the surface of the Covid-19 pandemic, reaching far beyond the health domain.

Increased centralized control has the potential to create an unbridgeable chasm between a tiny handful of winners and a majority of losers.

To foster an integrated analysis of the technocratic and financial forces and agendas at play, this rapid review identifies some of the pandemic’s principal beneficiaries across the interwoven financial, tech, biopharmaceutical, and military-intelligence sectors, assessing developments in the context of the accelerating global push for technocratic consolidation and control.

Technologies such as brain-machine interfaces, digital identity tracking devices, and cryptocurrency-compatible chips would contribute to the central banking goal of replacing currencies with digital transaction and identification systems and creating a global control grid that connects the world population to the military-pharma-intelligence cloud of the global technocrats.

President Dwight Eisenhower’s farewell speech at the end of his 8 years in office, on January 17, 1961, where he warned about the danger of the technocrats. One quote:

Today, the solitary inventor tinkering in his shop has been overshadowed by task forces of scientists. In laboratories and testing fields in the same fashion, the free university, historically the fountain head of free ideas and scientific discovery, has experienced a revolution in the conduct of research. Partly because of the huge cost of research, a government contract becomes virtually a substitute for intellectual curiosity.

For every old blackboard there are now hundreds of new electronic computers. The prospect of domination of the nation’s scholars by federal employment, project allocations, and the power of money is ever present, and is greatly to be regarded.

Yet in holding scientific research and discovery in respect, as we should, we must also be alert to the equal and opposite danger that public policy could itself become the captive of a scientific technological elite.