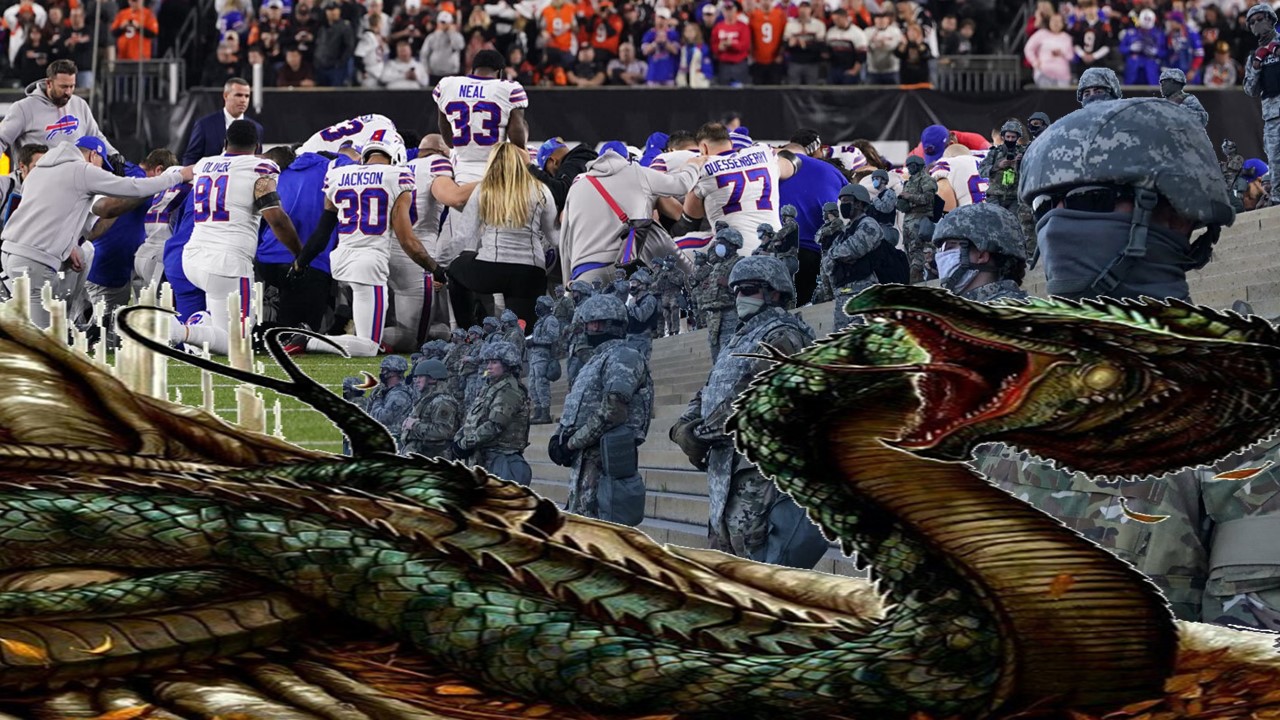 >Also Click On This Direct Link To Listen: Head of the Snake 07 Jan 2023: Cops Are Thugs, Athletes Are Actors<

On todays’ podcast 08/01/23 OZ, i jumped on via mobile phone with researcher and author Johnny” Cirucci to chat about his incredible work and books that dive deep into the real power structures and control of our world by Vatican Freemasons.

This is part tn of a bunch of podcasts we will be doing as we connect the dots and pour through Johnny’s extensive research and massive books.

In part 14 of our head of the snake podcast shows, we discuss the athlete collapsing events that are either tied directly to the COVID jabs or part of staged Masonic rituals.

We chat about police violence against the people and i have a few rants about the mindset of the general public and the need to pull back a bit from the ever growing beast grid. 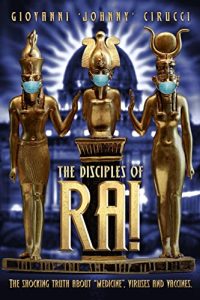