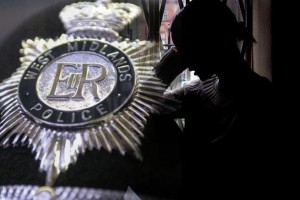 West Midlands Police knew five years ago that Asian grooming gangs were targeting children outside schools across the city – but failed to make the threat public.

Documents obtained by the Birmingham Mail show the force were aware pupils were at risk of child sexual exploitation (CSE) back in 2010.

The confidential report, obtained under a Freedom of Information Act, also shows police were worried about community tensions if the abuse from predominantly Pakistani grooming gangs was made public.

The West Midlands Police document entitled Problem Profile, Operation Protection is from March 2010 and highlights how grooming had been directed specifically at schools and children’s homes.

In one heavily redacted passage, entitled ‘Schools’, it states: “In (redacted) a teacher at a (redacted) that a group of Asian males were approaching pupils at the school gate and grooming them. Strong anecdotal evidence shows this MO (modus operandi) is being used across the force.”