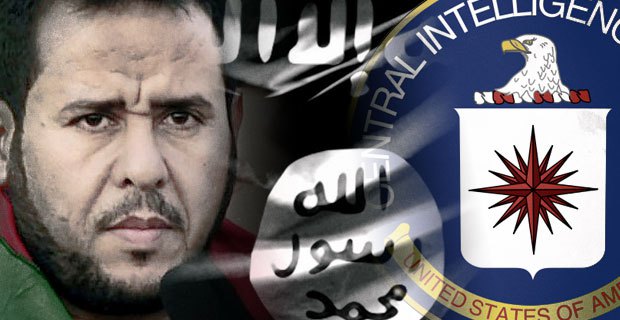 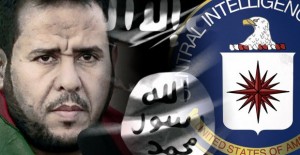 PRIME Minister Tony Abbott says the Islamic State group is “coming after us”, but there will not be any immediate tightening of security in Australia after three terrorist attacks overseas. google_ad_section_end(name=story_introduction)

Mr Abbott says it is important to remain vigilant and that everything is being done to destroy the Daesh death cult (IS) at home and abroad.

“This illustrates yet again that as far as the Daesh death cult is concerned, it’s coming after us,” Mr Abbott told AAP.

“We may not always feel that we are at war with them, but they certainly think that they are at war with us.” Australia’s threat level remains at high and Mr Abbott indicated it was unlikely to change after a meeting of the national security committee on Saturday afternoon.

“Not at this stage, but as you know we are constantly reviewing what we’re doing,” Mr Abbott said when asked if the government was proposing any further domestic measures.

More than 60 people were killed in three attacks in France, Tunisia and Kuwait on Friday.

One thought on “Tony Abbott: Daesh death cult is coming after us, Give Me A Break.”