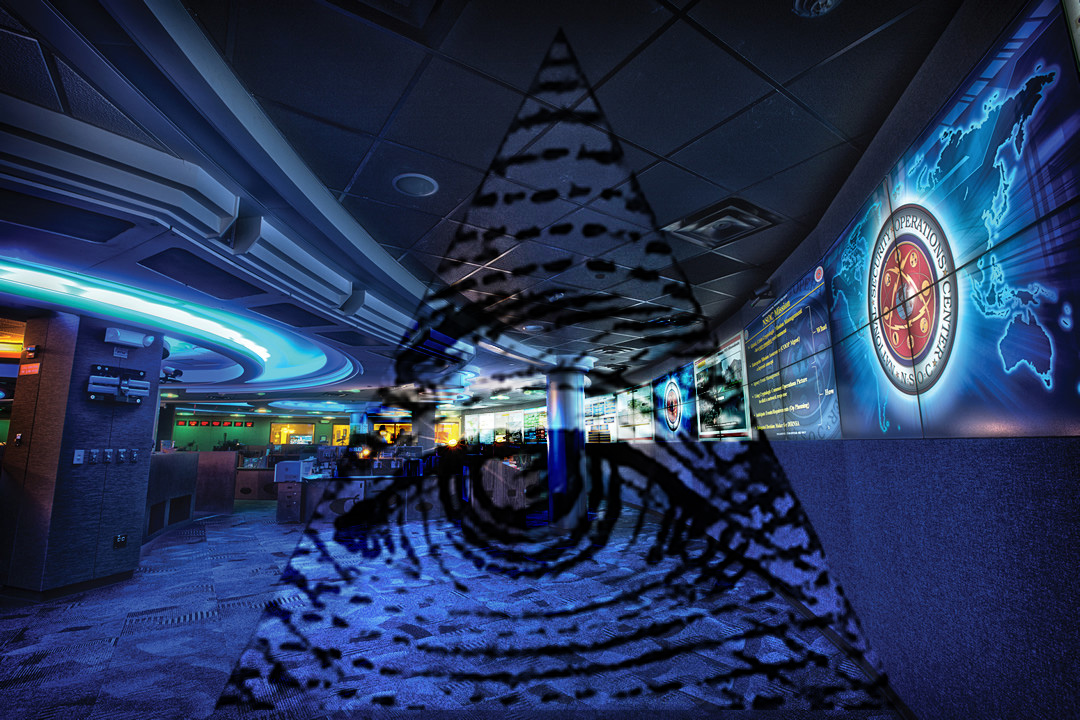 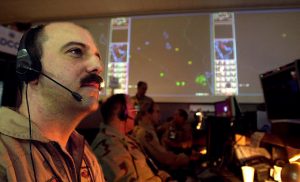 It was recently reported that the Chicago Police Department has implemented an Orwellian new program that targets innocent citizens based on indicators that they might be a person who has the potential to carry out a crime.

Similar to dystopian films like The Minority Report, a complex computer algorithm will track and catalog every citizen in the city, and use private data about each person to determine whether or not they could be a potential criminal.

Once an innocent civilian has been labeled as a threat, they are then notified that they have been marked as a potential criminal and that they are now under police surveillance.

This disturbing program has quietly been in place for over three years, and in that time, government agents have visited the homes of more than 1,300 innocent people who had high numbers on the list, to inform them that they are now regarded as potential criminals.

According to the New York Times, Police Superintendent Eddie Johnson says that officials this year are stepping up those visits, with at least 1,000 more people.

“We are targeting the correct individuals. We just need our judicial partners and our state legislators to hold these people accountable,” Johnson insisted.

However, activists and advocates of civil liberties are not convinced.

Karen Sheley, the director of the Police Practices Project of the American Civil Liberties Union of Illinois, has pointed out that these innocent people are being flagged based on criteria that have’t even been publicly established.

“We’re concerned about this. There’s a database of citizens built on unknown factors, and there’s no way for people to challenge being on the list. How do you get on the list in the first place? We think it’s dangerous to single out somebody based on secret police information,” Sheley said.

The current program is said to only target individuals who seem to show a high risk of being involved in a shooting.

However, it is also important to point out that most laws, especially the bad ones, aren’t even focused on primary violations of life or property, but are instead focused on secondary actions that are seen as causal factors for these violations.

It certainly should be illegal to harm people or their property, but most modern societies, in an apparent attempt to take preventative measures, have outlawed actions that could be a precursor to actual criminal activity.

Some have referred to this concept as “pre-crime.” The idea is that people should be punished if they behave in a way that someone else is uncomfortable with, even if they have not harmed anyone.

These types of laws would include: all drug laws, all gun laws, seatbelt laws, intellectual property and other victimless, non-violent crimes, where no person has been harmed, and no property has been stolen or damaged.

Drugs are illegal, we are told, because their use could lead to actual crime. Guns are highly restricted because someone could get hurt.

The arguments in favor of these laws are all overblown or flat out wrong, but the fear of future crime is always used to justify bad laws that have no basis in justice or restitution.

Our entire justice system is made up of this nonsense, which persecutes people who have not hurt anyone or anything because their actions apparently indicate that they will do something harmful in the future.

To begin to target individuals before they have even done anything is taking this idea of pre-crime a step further, ushering in a new age of Orwellian surveillance.