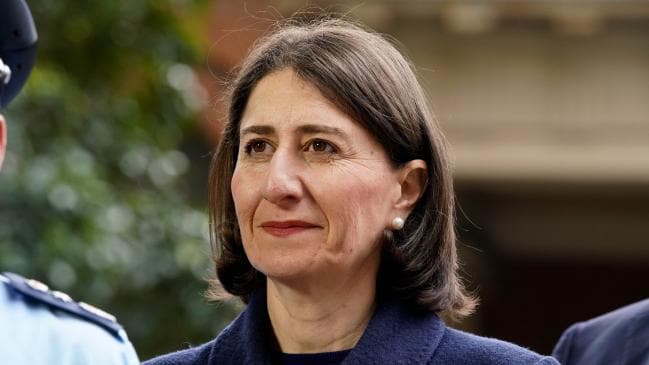 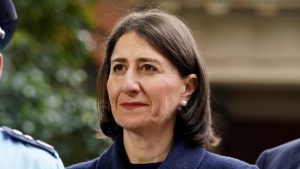 NSW Premier Gladys Berejiklian wants the state to drastically slash its overseas migrant intake by up to 50 per cent, in a return to Howard-era immigration levels. Picture: Ben Rushton/AAPSource:AAP

NSW Premier Gladys Berejiklian wants the state to drastically slash its overseas migrant intake by up to 50 per cent, in a return to Howard-era immigration levels.

Speaking to the Today show this morning, she said this was not a decision taken lightly.

“I am a proud daughter of migrants and I also always want NSW to be the capital of multiculturalism to continue to be a welcoming place,” Ms Berejiklian said.

“I am suggesting that number needs to be reduced. We need to take a breather, because my government is building more roads and rails, schools and hospitals than ever before in our state. We are playing catch-up and we need to take a breather to make sure that we have that infrastructure in place and to make sure that our population growth is sustainable.”

The Premier’s comments come as the Federal Government has announced a new plan to force thousands of overseas migrants to settle in cities outside Sydney and Melbourne for up to five years.

Population and Urban ­Infrastructure Minister Alan Tudge said our unplanned population growth had led to an infrastructure and settlement imbalance, costing the nation up to $25 billion per year due to congestion in capital cities.

He also warned this would reach more than $40 billion within 10 years.

“Overall, the costs of congestion to the economy are already great, and rising steeply,” he said at a speech to the Menzies Research Centre in Melbourne yesterday.

“This is a serious challenge for families and a serious economic challenge for the nation. There was insufficient infrastructure built in the early 2000s, particularly in Melbourne and Sydney, to cater for forecast growth, let alone the actual growth.”

The new visa condition will be placed on a pool of skilled migrants who are not tied to geographic areas — like those sponsored by companies or granted family visas.

Those who try to defy these conditions could have their visas revoked, or lose their chance at permanent residency to apply for citizenship.