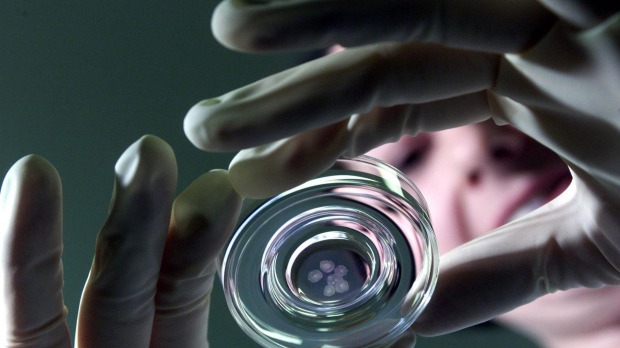 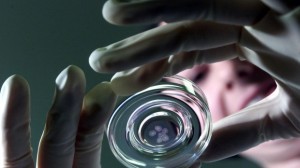 In North Carolina, a community rejects a solar farm amid concerns it could “suck up all the energy from the sun” and cause cancer.On the sidelines of climate negotiations in Paris, an eccentric British peer continues to insist anthropogenic climate change is a hoax. In Canberra, prominent backbenchers publicly share the same doubts. So, it seems, do 17 per cent of the Australian population.The principal of Brunswick North West Primary School makes a point of respecting the “diversity” of views on vaccination. Months later, a quarter of its student body comes down with chicken pox.

After two centuries of the “special success” of the scientific method of inquiry, people are apparently deciding to pick and choose which science they want to believe or ignore. Wilful denial of science has become an epidemic to rival the diseases science itself has helped keep at bay. How did it come to this?
There’s some easy, emotionally satisfying answers to that question. Unfortunately those answers are mostly wrong.

SouthOzMan: Tweet from Australian News The Age · 12h The chairman of ...
Helena Jordan: These articles are so valuable to have but the ads that continually bl...
@gus: I just cannot buy into this "God will save us all" sentiment that perc...
@gus: Also...
@gus: The de-population agenda has been promoted by the unsustainable super ...
Veri Tas: Signed...
Chloe: Sign the petition! https://www.change.org/p/qantas-airways-ltd-say-...
@gus: Not much hope for Aus should we keep on electing these morons as our l...
@gus: The solution; don't fly Qantas. After the pressure on the Qantas Airl...
Veri Tas: - Kevin Galalae (Turning Nature Against Man) https://spingolaspeaks.f...