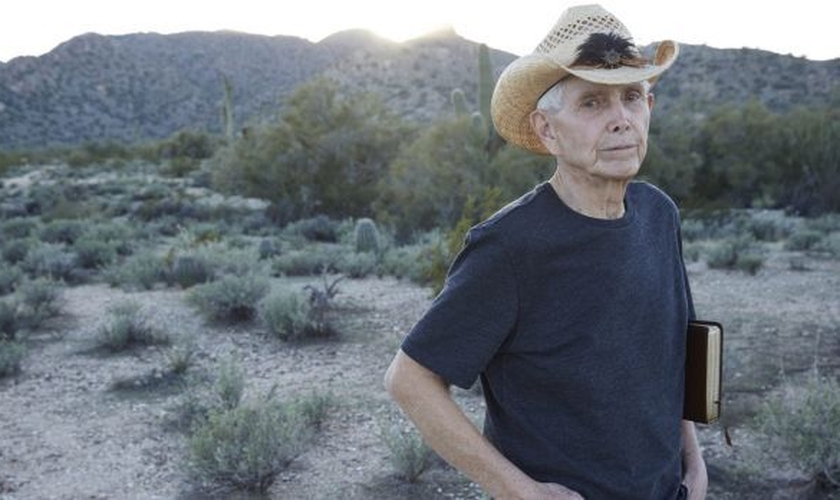 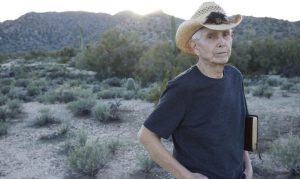 It is sadistic to use the public school system, which holds a captive audience, to engage in a social gender identity experiment with the nation’s young people.

Walt Heyer is a world-renowned speaker on the topic of gender. He lived as a transgender woman for 8 years, detransitioned back to male over 25 years ago, and now uses his 74 years of transgender life experience to bring a message of hope to others who want to know how to detransition like he did.
Heyer has appeared in an impressive list of newspapers, radio, television and documentary films, including CNN, BBC News, Russian Television (RT), Russia’s Channel One, Laura Ingram, Glenn Beck, Dr. Drew, Steven Crowder, The Sydney Morning Herald, El Mercurio (Chile), and Daily Mail (UK).
Heyer has written over 50 articles for Public Discourse, The Federalist and Daily Signal. One of his articles was featured in the internal daily briefing for the West Wing of the White House.
Heyer unapologetically refused to live out his life as a transgender female. Instead he looked to Jesus Christ and through prayer was redeemed and restored to his male identity. Heyer now lives happily with his wife of 21 years.
Books by Walt Heyer:
Paper Genders
A Transgender’s Faith
Gender, Lies and Suicide
Kid Dakota and the Secret at Grandma’s House, a novel
Book coming in October:  Trans Life No More
Web sites:
SexChangeRegret.com
WaltHeyer.com