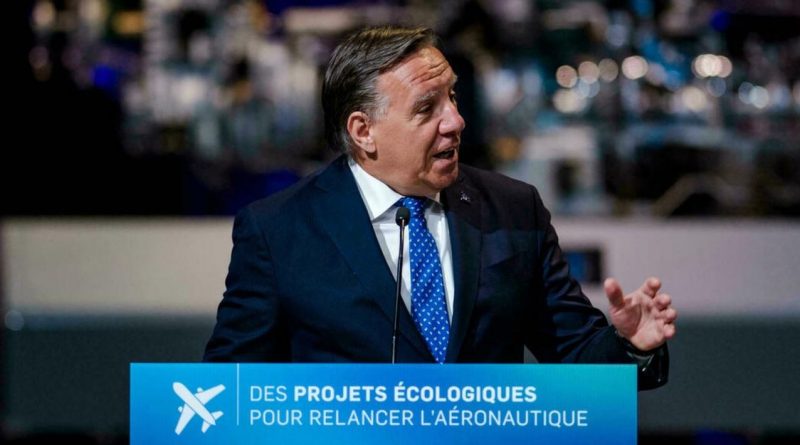 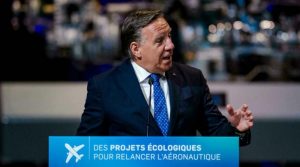 Following in the footsteps of French President Emmanuel Macron, whose vaccine passport was yesterday upheld by France’s Constitutional Court, Quebec has drawn up plans for a vaccine passport of its own.

According to France24, Quebec – Canada’s second-largest province by population and its only province that’s francophone, announced this week that it plans to introduce a vaccine passport, the first in Canada, to counter a fourth wave of the coronavirus and the spread of the Delta variant.

“The principle behind the vaccine passport is that people who have made the effort to get their two doses should be able to live a semi-normal life,” provincial prime minister Francois Legault told a press conference.

Legault said the exact rules surrounding the passports will be revealed in the coming days, but explained that they would mostly govern access to “non-essential” activities such as dining out at a restaurant, or using the gym. NYC Mayor Bill de Blasio announce a similar program this week making NYC the only city in the US to adopt its own version of a vaccine passport.

“We will give certain privileges to those who have agreed to make the effort to get their two shots,” Legault said.

The decision to adopt the pass comes as case numbers in Quebec have climbed recently, with the province recording more than 300 cases in a day this week, compared with roughly 100 per day in recent weeks.

While this increase is “still much lower than what we see in the United States, in most of the countries in Europe…can already talk about the beginning of a fourth wave,” Legault said.

He also said the pass would help Quebec avoid another lockdown. Canadian PM Justin Trudeau said he supported the decision: “I fully support the initiative of Mr Legault and the Quebec government.”

As Quebecois wait to learn more about the plan, Legault didn’t say anything about the potential punishments. For example, those who violate the vaccine passport rules in France could face up to 6 months in prison for the offense. Will Quebec adopt a similarly over-the-top punishment?