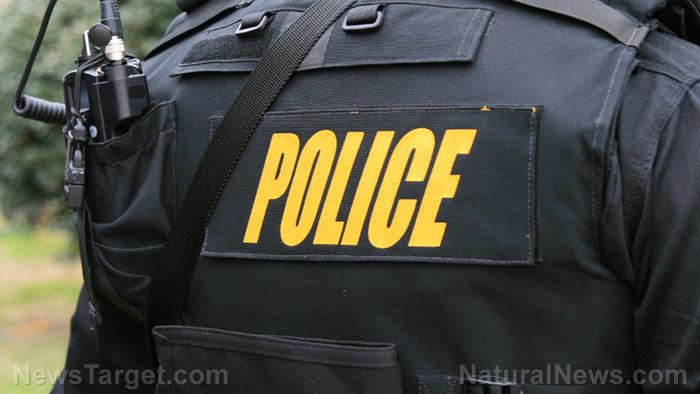 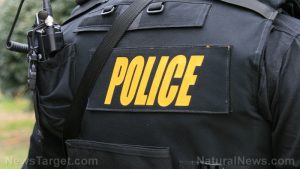 The laws give police more powers during and following attacks, including to search people or vehicles without a warrant during a declared terrorist emergency.

It would also give police the power to turn existing devices into surveillance devices during a declared emergency, including by remotely installing software, when the life, health or safety of a person was in danger.

Member for Capalaba Don Brown said many foiled terrorist attacks were as a result of tip-offs from the community.

“So it’s disheartening to see Pauline Hanson and the stunt that occurred in relation to the burqa in the federal Parliament,” Mr Brown said.

“We need to ensure that we have stronger ties with the Muslim community, not push them away.”

Police Minister Mark Ryan said the debate on the bill came after the recent arrests in Sydney.

“Unfortunately those events are not without precedent,” he said.

“This serves as a stark and sobering reminder that threat of terrorism to our country and community is very real.”

Mr Ryan said police needed the powers to respond to terrorism and other threats, while legislation needed to strike the balance between protection of the community and individual rights.

“It is not outside the realm that, if you think about the connected home that we now look at quite regularly where people have their security systems, their CCTV systems and their computerised refrigerator all hooked up wirelessly, you could actually turn someone’s fridge into a listening device,” Mr Stewart said in July.

“We all hope that the powers being implemented in this legislation are never needed in Queensland but we should also be realistic,” Mr Mander said.

“These are extensive powers needed at this time but we must also ensure that they have the appropriate judicial oversight and that monitoring of these powers acts to ensure they are used effectively and appropriately.”