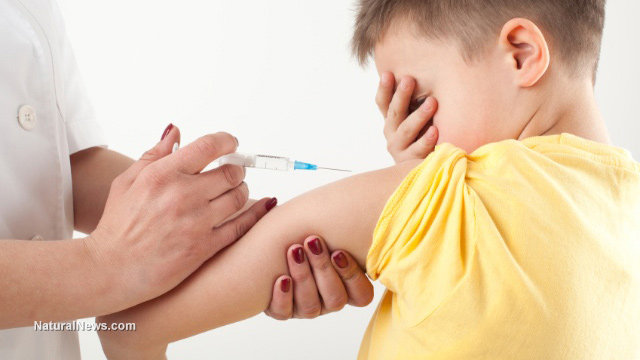 ANR Media is the proud publisher of Vaxxed Inc.- Australia’s first and only magazine to discuss the big global controversy surrounding vaccines and vaccinations.

Scheduled to be launched in mid-September, the magazine will raise questions on the link between autism and vaccinations, Big Pharma’s role and alleged corruption in promoting vaccines for profits, the side effects of some vaccines and case studies demonstrating how vaccinations have adversely impacted the health of innocent children and their families.

The 72-page publication will be published on a bi-monthly basis (digital and print) and is aiming to air views from various sources starting from analysts to doctors from all over the world. ANR Media also publishes the daily news website Australian National Review, which in a period of two years has crossed over 700,000 unique visitors a month and has caused a massive stir by bringing to the forefront a wide range topics such as the safety of vaccinations, corruption in Big Pharma, depravity within the US government and other educational/health articles.

The magazine’s goal is to raise awareness and challenge what Australian and some global authorities expect us to believe without question. According to one industry observer, “questioning anything vaccine-related is a major stigma in most western societies. However, in a civilized and modern society one must have the courage to challenge what many have taken for granted. I am glad that Australia finally has a magazine that does so and I hope it will spread awareness and give people courage to step-up”, she said.