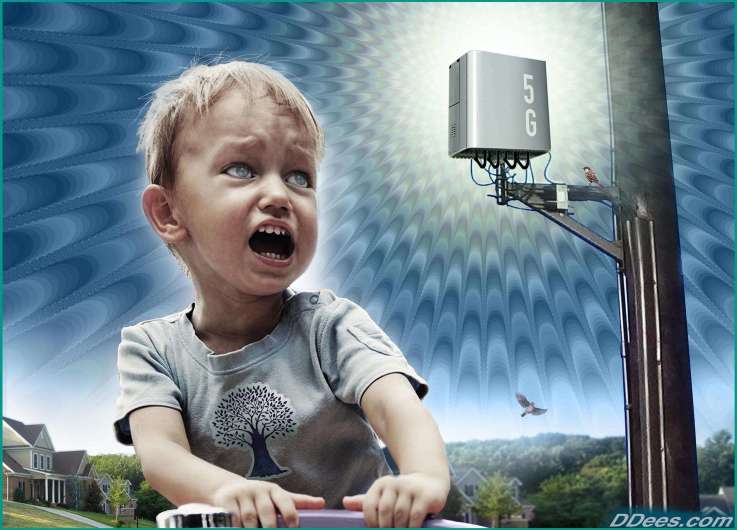 READ MORE AT BRUSSELS TIMES
Plans for a pilot project to provide high-speed 5G wireless internet in Brussels have been halted due to fears for the health of citizens, according to reports.

In July, the government concluded an agreement with three telecom operators to relax the strict radiation standards in Brussels. But according to the Region, it is now impossible to estimate the radiation from the antennas required for the service.

“I cannot welcome such technology if the radiation standards, which must protect the citizen, are not respected, 5G or not,” Environment minister Céline Fremault (CDH) told Bruzz. “The people of Brussels are not guinea pigs whose health I can sell at a profit. We cannot leave anything to doubt,” she added.

A pilot project is not feasible with the current radiation standards, and Fremault told Bruzz that she does not intend to make an exception.

The Brussels region has particularly strict radiation standards for telecom applications. The standard of 6 volts per metre has already led to problems in the past with providing fast mobile internet via 4G in the capital.

Last week, the various governments in Belgium once again failed to reach agreement on the auctioning of the 5G licences. The file remains stuck on the distribution of the proceeds. It will be up to the next government to handle the proposal, said Telecom Minister Philippe De Backer (Open VLD) last week.