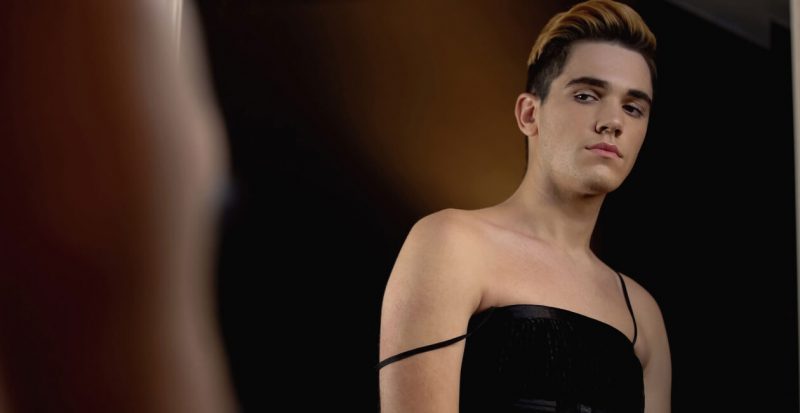 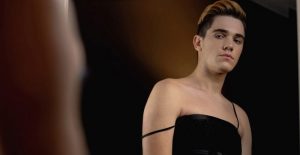 In a column this week in The Washington Post headlined “Advice to parents on how to raise a happy and healthy LGBTQ child,” author Steven Petrow writes that only a small percentage of teenagers “identify” as lesbian, gay, or transgender.

At the same time, Petrow acknowledges examples of tweens and teenagers struggling with sexual orientation or gender identity.

Petrow, who is gay, portrays the phenomenon as urgent, yet at the same time points out that, statistically speaking, it’s actually rather small.

He’s right on both counts, and it’s vital that conservatives understand why — and what to do about it. The consequences of the LGBTQ movement will be detrimental to our young people if we don’t intervene and remain steadfast in truth and reality.

The progressive left is enamored with pushing the LGBTQ movement into the mainstream — particularly transgender issues — even though the number of young people struggling with their sexual orientation remains small.

Those are three places where these ideas dominate, despite the fact that they reflect only a tiny sliver of society.

The ideology has spread quickly and had a perverse, damaging effect on our young people because its omnipresence — the feeling that everyone is gay or transgender — makes it seem popular, even inevitable.

So, the percentage of young people, especially girls, reporting a struggle with gender dysphoria has increased suddenly and dramatically, in an obvious shift from the previously low number of young people identifying as transgender.

Transgender ideology is most disconcerting because it requires a young person to undertake a damaging metamorphosis — socially, hormonally, even surgically. Most often, those changes and their effects are irreversible.

In her new book “Irreversible Damage: The Transgender Craze Seducing Our Daughters,” journalist Abigail Shrier explains the contagion and how it is adversely affecting young women. (We interviewed her here.)

Shrier recently engaged in an online dialogue on the subject in a public forum with Heather Heying, an evolutionary biologist. A bit of their exchange is relevant here, although it’s worth reading in its entirety.

All across the West, adolescent girls are suddenly identifying as ‘trans’ with friends, clamoring for hormones and surgeries. Teen girls who are struggling with anxiety and depression, but who had no childhood history of gender dysphoria at all.

Under the guidance of numberless trans social-media influencers, with the encouragement of peers, clusters of girls are transforming themselves from desperately unpopular to the toast of the virtual town.

I will leave you with this: newly published research finds that ‘transgender and gender-diverse’ individuals have high rates of autism, and other psychiatric diagnoses.

Given this, shouldn’t we consider the rapid rise of ‘gender dysphoria’ in young women as a symptom, rather than as its own syndrome?

Why do we chastise teenage girls when they cut themselves, but celebrate them when they find a doctor to do it for them?

When a teenage girl cuts herself, or starves herself, we try to help the human being. We do not sanctify the behavior. Why are we now celebrating a symptom?

Together, Shrier and Heying’s conversation raises an important point: Since when does something that begins in the mind and manifests physically become accepted as universal truth without question?

What’s more, what are we doing to our daughters (and our sons) when we aid them in assisting with the “cure” to gender dysphoria via means that are irreversible and have long-lasting adverse effects?

Politicians and policymakers on the left are taking this trend — which looks more like a disturbing contagion — seriously.

Twenty states now have laws in place that make it illegal to question a person’s gender identity or steer them away from significant, life-altering hormones and surgeries.

Conservatives and anyone else who cares about science, truth, and reality must rally against states adopting similar laws.

We must be vigilant about how transgender-related issues are being taught in school systems, what our young men and women are observing on social media, and what entertainment they are consuming.

The aim of parents should not be how to raise an LGBTQ child, as Petrow suggests, or how to help their children halt puberty and get life-changing surgery.

It should be how to love their children unconditionally while giving them truth, facts, science, and reality.