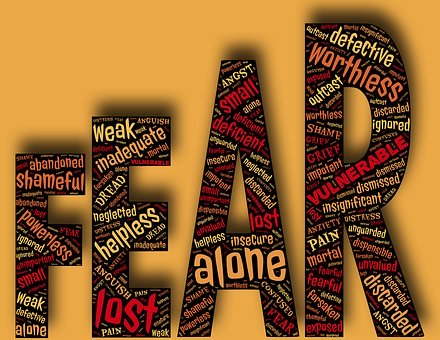 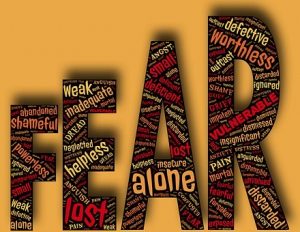 Conventional researchers “discover new viruses” in their hidden labs, without independent observers watching and filming every step and move, so virology has become a mystical farce.

They SAY they’ve found a new coronavirus that is infecting and killing people, justifying the fear and the lockdowns and economic and human devastation. But they may as well be saying they’ve found a pink and purple ghost in a closet, and we should huddle in the dark until it goes away.

Longtime friend, colleague, and relentless independent investigator, Harry Blazer wrote this in a blistering email to his list:

“…science has even co-opted and bastardized the term ‘isolated’ to mean putting a sample [from a patient] in a cell culture, adding various agents to create a reaction including antibiotics and various caustic chemicals to see if the cells die – REALLY!!! How could you possibly know what caused what to happen when you are adding all kinds of shit to cause something to happen? It is like adding adjuvants (poisons) to a vaccine in order to produce an antibody response to prove that the vaccine works. REALLY!…”

Yes, in that mystical lab ritual, researchers are putting together a cell culture, which includes what they claim is the new virus; and then to “prove” this supposed virus is harmful and kills those cells, they add caustic substances that do, indeed, cause harm to cells.

This reminds me of animal experiments back in the 1970s, at the US National Institutes of Health, where the obsessed (and failed) goal was proving viruses could cause cancer. To “prepare” the animals for injections of the purported viruses, all sorts of toxic chemicals were jammed into the animals—in an effort to weaken them to the point at which the viruses would hopefully “create uncontrolled cell growth,” the hallmark of cancer.

There’s a simple name for this sort of lunatic research: stacking the deck.

What Harry Blazer is referring to in his statement is just one piece of the arcane lab protocol designed to “find a new virus and prove it is harmful.” We need EVERY piece of the process brought out into the light for all to see and understand and analyze.

A hundred years of Rockefeller-medicine propaganda has entrained gullible populations to “fear the germ,” forget the inherent strength and resilience of their own immune systems, and forget what health is.

As I keep mentioning, if germs were the basic problem, we would all be dead a thousand times over, because the gigantic number of microbes in our bodies and the environment is incalculable.

In several key articles, I’ve described how a proper large-scale study should be done, utilizing electron microscopy, in order to demonstrate the likelihood that a new virus is present and causes illness. Such studies are never done. The reason is clear. The naked results would torpedo absurd hypotheses about supposed viral epidemics.

Expert propagandists know, and have stated, that the best lie to tell is a huge lie. Sell that one, and you’re in. For example, once the population has internalized religious faith in The Germ, reversing that belief seems preposterous.

“You mean they’ve been lying to us about THAT? No, that couldn’t be…”

“You mean, they’re a selling a STORY about a virus?”

Bingo. We have a winner.

Back in the 1980s, when I was writing my first book, AIDS INC., I decided to check up on efforts to infect animals with (purported) HIV and produce AIDS. These animal experiments involved chimps kept in sealed facilities across the US.

Keep in mind, the chimps were no longer living in their native environments. They were no longer among their traditional communities. They were existing in cages, kept there for long periods. Years. In other words, every possible psychological assault on them was being deployed—in order to impair their immune systems.

I spoke with the scientist who was in charge of tracking every one of those lab chimps. I asked him whether the injections had caused any “AIDS effects.”

No, he said. Not in any of the animals.

Robert Gallo, the “co-discoverer of HIV,” was reported to have said: “Let me take a crack at those damn chimps! I’ll infect them!”

Who knows what horrors he would have unleashed on the animals, to make it appear their immune systems were failing from “the virus.”

Eventually, researchers did announce they had been able to “infect” some chimps. This is like saying, “We dropped bombs on the enemy and they continued to fight, so we dropped much, much bigger bombs, and then they gave in…”

Welcome to the science of virology.

One thought on “Where is the virus? Fear is the only virus”