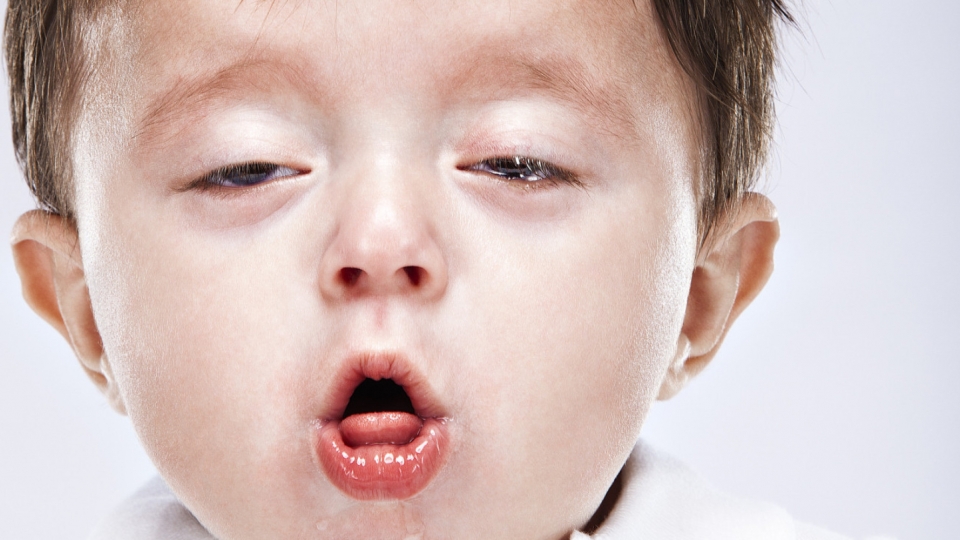 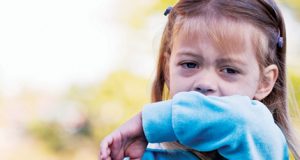 There was fuss in the media last month about a little study of 26 vaccinated Florida pre-schoolers, who got sick with B. pertussis whooping cough or had pertussis-like symptoms during a five-month period in 2013.1 All of the children, aged one to five years attending the Tallahassee preschool, had received three to four doses of pertussis vaccine (DtaP) according to the CDC recommended schedule. Nervous doctors and media pundits selling vaccine orthodoxy warned that vaccine critics would make a big deal out of it.2

The study, conducted by CDC and Florida public health officials, was published inEmerging Infectious Diseases on January 15, 2016 and revealed that pertussis vaccine effectiveness among children attending the preschool was estimated to be 45%. The average number of days from last vaccination to onset of pertussis symptoms in the pre-schoolers was 22 months, with seven children having been vaccinated within the previous year.

The fact that doctors are not bothering to check to see if vaccinated kids are infected with and transmitting pertussis should come as no surprise to public health officials and medical trade associations like the American Academy of Pediatrics. They have spent decades carefully teaching pediatricians and other vaccine providers to believe that vaccines are nearly 100% effective and safe, and that anyone who believes otherwise is an ignorant fool, a danger to the public health, and in need of re-education or punishment.34 5

On the heels of the Florida toddler study, a Kaiser Permanente study published inPediatrics concluded that Tdap vaccine effectiveness was only 69% among 1200 California adolescents given Tdap during pertussis outbreaks between 2010 and 2014 in that state.8 Vaccine effectiveness waned to less than 9% after four years. And, despite a Tdap adolescent coverage of more than 90% in northern California, they had the highest incidence of pertussis of any age group in 2014.

Whooping cough is on the increase-and although doctors like to blame it on unvaccinated children, the truth is that most new cases have been transmitted by those who have been vaccinated and are unwittingly acting as carriers.People who have had the pertussis (whooping cough) vaccine are still catching the disease, but they don’t have any symptoms, say researchers from the Sante Fe Institute.

They could be acting as carriers, and are one reason why whooping cough cases have suddenly increased dramatically. In 2012, there were 50,000 new whooping cough infections in the US, the highest since 1955.

This sudden rise has baffled health officials, who have variously blamed the ineffectiveness of the current DTaP vaccine, which includes the pertussis jab, as well as the anti-vaccine people who may have refused it for their children.

But Ben Althouse and Sam Scarpino from the institute reckon the problem may lie among those already vaccinated, and who are carrying the disease. And the number of those who are infected but have no symptoms could be many times that of those who do have symptoms.

The researchers reckon it could be to do with the new vaccine that doesn’t block transmission (and nor does it appear to protect against the disease itself). The acellular vaccines were introduced in the 1990s after it was found the original vaccine, which used inactivated pertussis cells, was also causing unacceptably high numbers of adverse reactions.

“There could be millions of people out there with just a minor cough, or no cough, spreading this potentially fatal disease without knowing it,” said Althouse.